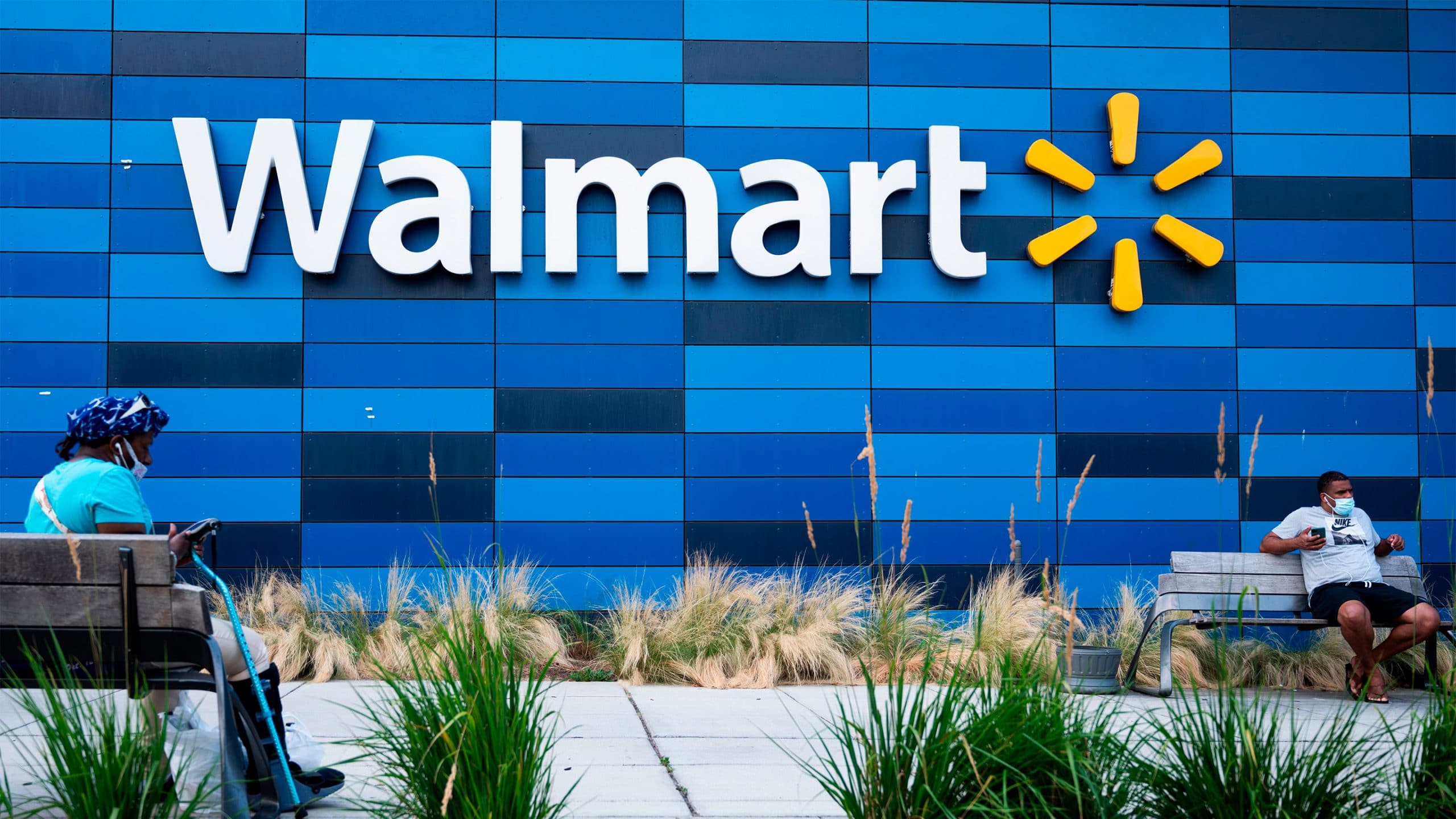 It was 33 years ago(1988) when in Washington, Missouri; the first Walmart Supercenter had opened its doors to the public. It was a huge physical store that sold almost everything from general merchandise to groceries, offering ample and free parking. It was also described as a different “super” concept by CEO Doug McMillon. This supercenter was a gamechanger – a one-stop, 24/7 shopping destination marked by Walmart’s everyday low price value proposition for the 90 percent of the U.S. population living within 15 minutes of a Walmart store. The Supercenter concept was a format and a strategy that helped catapult Walmart into becoming not only the largest retailer in the U.S. but also the largest purveyor of groceries in the country.

Moving Walmart from a “preferred destination” to the consumer’s “primary destination” is how he articulated the strategic relevance of the Walmart core: the “interrelated ecosystem” of physical and digital; the expansion of its third-party marketplace with Shopify; the focus on healthcare via Walmart Health centers; the investments in eCommerce, logistics, supply chain and inventory to match demand with supply and consumer fulfillment preferences. 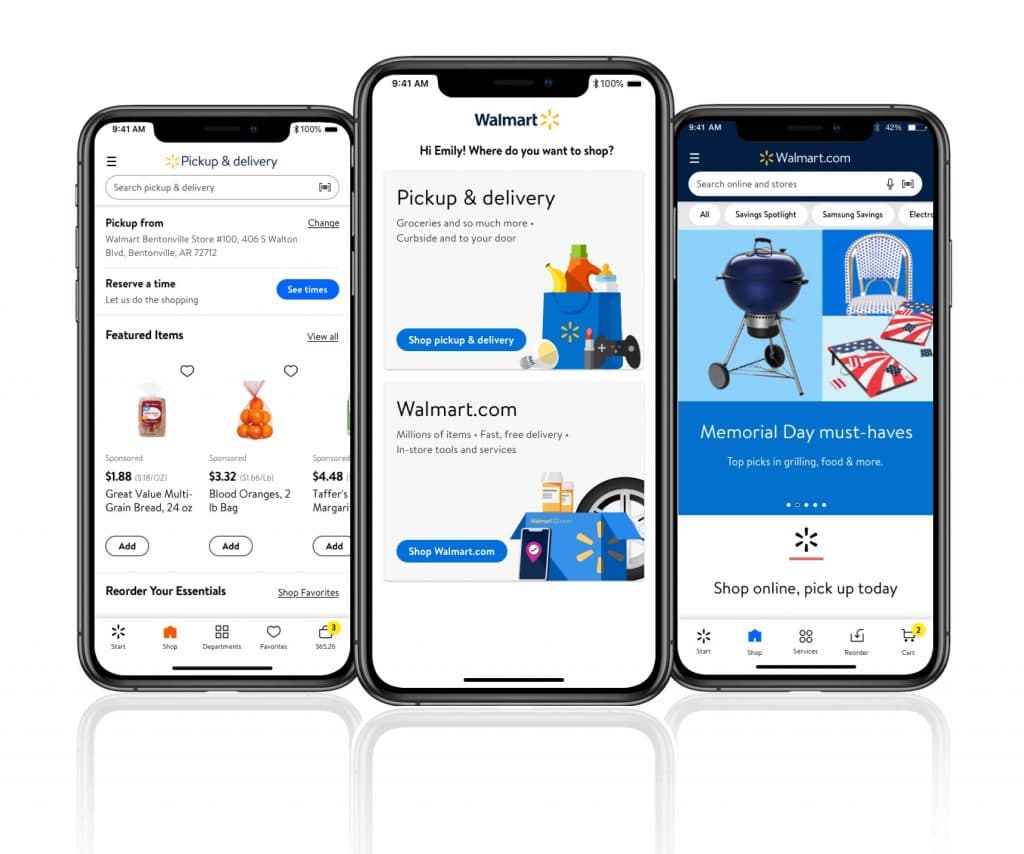 Walmart is not the only one that is seeking a super app status with the consumer. This concept has become the strategy for many- from FinTech to BigTech to banks to telcos all around the world, all of those who want to be the consumer’s digital front door connecting them seamlessly and securely to the many adjacent ecosystems and for which payments is the key to unlocking those new commerce opportunities.

Moreover, digital payment options like PayPal and Google both have payment credentials that enable their users to engage in many different activities once consumers enter their digital front doors — including paying for purchases when shopping at Walmart and using Google Assistant to order and pay. hence, Walamrt super app users won’t have to move to any other apps for availing the feature of digital payments.

Groceries, for example, is an important category for revenue generation for Walmart, that drives more than of their sales. Hence, with the business taking a shift to the online platforms, the whole competitive dynamics of the grocery industry will also change — driven by a consumer who values her time and has a choice in how, where and when she goes grocery shopping. Including those consumers who once could only use food stamps in the store to make grocery purchases and now have online alternatives to do so.

This concept of the digital front door, a super app was one of those which half of all consumers already found appealing. With millions of users shifting digital when purchasing retail products, ordering food and groceries, and paying for everything digitally, Walmart’s evolution would be interesting to watch.