Ultimate Shopify Plus Review (Updated May 2020) 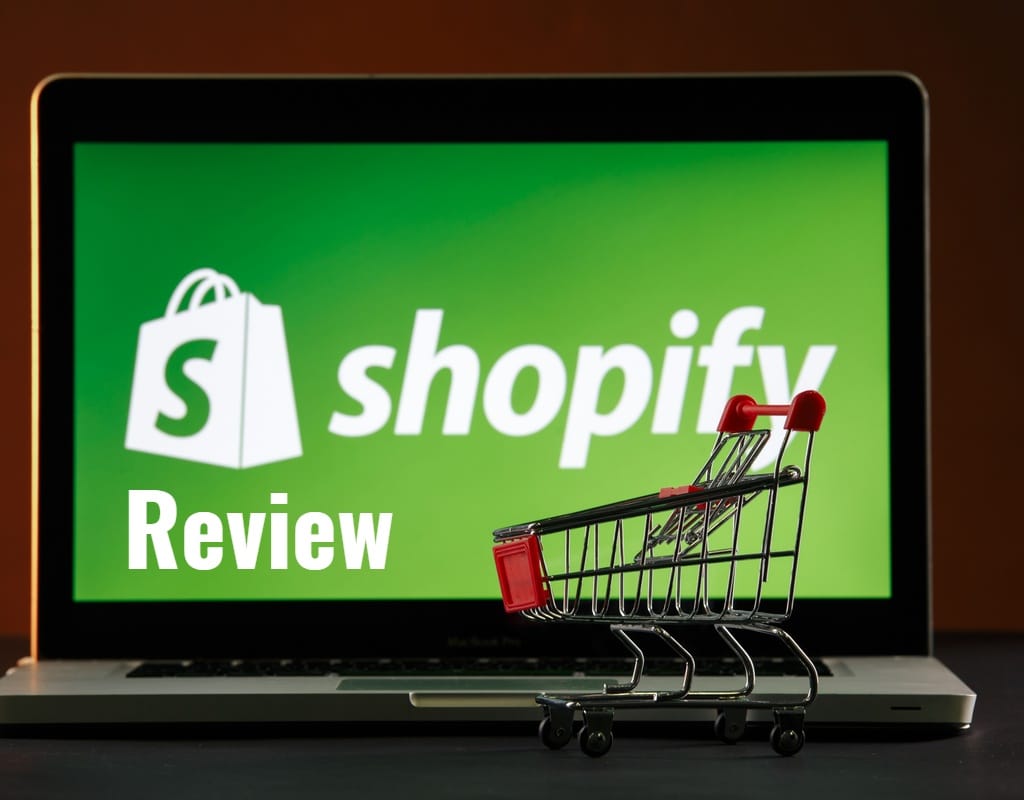 Shopify Plus is an eCommerce platform designed in 2014 by Shopify, exclusively for advancing productivity in enterprises through its extensive program features, built-in automation services, and an interface geared towards making customers’ businesses as easy and comfortable as can be. Let’s dive into the Shopify Plus Review.

These enterprise merchants require proficiency as a crucial part of success in their operations. In the rapidly developing and dynamic eCommerce world, one cannot overemphasize the need to make decisions and move quickly.

As such, the software of such a company would greatly determine its growth. Hence the need to subscribe to a software program that would operate on a large scale and strive for added productivity and efficiency.

PRICING AND TOTAL COST OF OWNERSHIP

Unlike Basic Shopify, Shopify, and Advanced Shopify, the pricing plan for Shopify Plus Review is set to adjust to the needs of the customer. The enterprise merchant is allowed the use of a highly customized plan, where he is allowed to discuss the demands of his stores with Shopify and reach an agreement that will suit his needs.

The Shopify Plus license is $2000/month, and it allows the customer to create up to 9 expansion stores, which could be created in different countries (and languages). The best part is that the additional expansion stores are for free as Shopify Plus does not factor them into monthly costs.

Spreading the expansion stores over different sites would further reduce the monthly fees.

Given that enterprise customers operate on a large scale, they continuously perform numerous transactions, and paying much processing fees would invariably be tiresome. Hence Shopify Plus charges its clients a transaction fee lower than 0.2% and some cases 0%, depending on the store’s revenue which is a “Plus” for all its customers that carry out numerous transactions in their stores.

Hence Shopify Plus charges its clients a transaction fee lower than 0.2% and some cases 0%, depending on the store’s revenue which is a “Plus” for all its customers that carry out numerous transactions in their stores.

Being designed to take large-scale productivity and efficiency to another level, Shopify Plus is equipped with a variety of tools and features to achieve this purpose. Some of its key features are:

Previous Shopify plans do not allow clients to modify their checkout page, but Shopify Plus gives clients complete control over their checkout page by allowing them to make changes to the currency, text, layout, button states or custom error messages.

Also, the client’s checkout page URL remains CLIENTDOMAINNAME.com instead of CHECKOUT.SHOPIFY.com, allowing his customers to stay on his root URL throughout the entire purchase process. CLONE STORE/MULTI-STORE – Using this feature, clients can create multiple versions of their stores under a single account.

This feature, which is not available on Shopify’s basic plan, supports numerous languages and currencies making it great for international eCommerce as well as wholesaling and regional stores.

Shopify Plus takes ease-of-use to another dimension. As can be seen above, its dashboard is straightforward. Everything from adding products, editing themes, and checking orders can quickly be done from the left sidebar.

The software was designed to handle all the backend codes on its servers using its API and its coding language Liquid which allows the clients to leave all coding processes to the app and focus on their business marketing and design. The simplicity of adding new products and carrying out transactions without worrying about complex algorithms puts the clients’ minds at ease.

Enterprise customers with little or no coding knowledge can use the app without the fear of being unable to perform transactions unaided.

The app is connected to a large number of platforms such as Facebook, Instagram, and Amazon, which allows its users to reach customers by using them as sales channels easily.

WHO DOES IT FIT?

Shopify Plus was designed to cater to the ever-growing needs of expanding eCommerce brands around the world. By the end of 2016, a survey showed that 1 in 3 American consumers had purchased products from a Shopify store.

This growth required a software program that would meet up to its demands hence the development and release of Shopify Plus with its unlimited scalability that has been immensely beneficial to platforms like Nestle, Bombas, and MVMT.

The types of companies that should use Shopify Plus are large ventures, wholesalers, and enterprise-level eCommerce shops. Its robust and reliable nature makes it the ideal software for businesses who would otherwise have to hire technical staff.

There are still exceptional cases for medium-scale and small-scale enterprises where using Shopify Plus goes a long way towards bringing improvements in their operations, like an unprecedented boom in sales could bring a crash to the client’s store if preparations had not been made for such situations.

Shopify handles incidents like this so the client needn’t worry.

Shopify Plus is SaaS which stands for Software as a Service. This means it is a fully-hosted cloud-based software hence the only requirements for operating it are a computer, a good internet connection, and an updated web browser.

This is one of the fun parts of using Shopify Plus. The app boasts of over 1,500 apps and integrations available to customers for marketing, accounting, shipping, and reporting. The best part about using these integrations is that if a client does not find an app suitable for his purposes, he can contact the developers to build a new app using Shopify Plus’s REST API.

Shopify Plus is also integrated with Avalara, a tax software that automates tax calculations and the tax filing process. It provides real-time tax rates from more than 12,000 taxing jurisdictions as well as helps thousands of customers accurately calculate sales and use taxes based on up-to-date tax data.

Customer support is a key factor in the success of eCommerce platforms. Shopify Plus was designed with the interests of customers as a priority.

Shopify Plus clients are assigned a Merchant Success Manager, an individual charged with knowing everything about the client’s company and aiding the client in every way possible.

When working with Shopify Plus, clients are also assigned launch managers who will provide technical assistance in migration and development in services such as billing support and sales channels.

Shopify Plus clients receive fast responses to their questions via an exclusive priority-routed phone number on a 24/7 live support structure.

It is also partnered with Zendesk, an advanced customer support platform that uses simple, yet powerful tools that make it easy for clients to run their business from any location. The channels are connected so conversations with customers flow seamlessly and information can be shared easily.

Shopify had been created to offer services such as payments, marketing, shipping and customer engagement tools to simplify the process of running online stores for small enterprises.

However, over time, it was discovered that Shopify could not meet up to the requirements of its bigger clients and could not provide the services enterprise merchants needed in their businesses. Hence Shopify Plus was designed and equipped to fully cater to these needs. Some key differences between Shopify and Shopify Plus Review are:

Although Magento has been around for much longer than Shopify Plus, Shopify Plus has gradually outpaced it in productivity and efficiency. Due to its in-built API and programming language, Shopify Plus can effortlessly expand and develop to accommodate the needs of its clients.

Shopify Plus comes with its inbuilt API and coding language, making it easy for its clients to grow their business without the need for coding knowledge.

Shopify Plus utilizes a 24/7 live support service where clients can call and be attended to at all times. 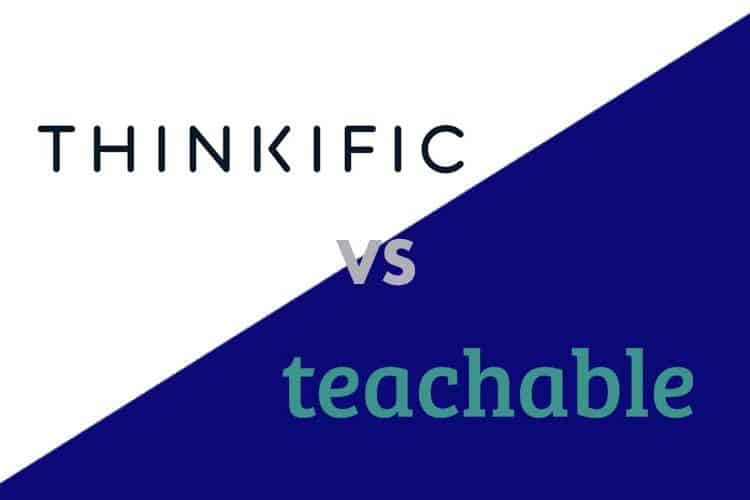 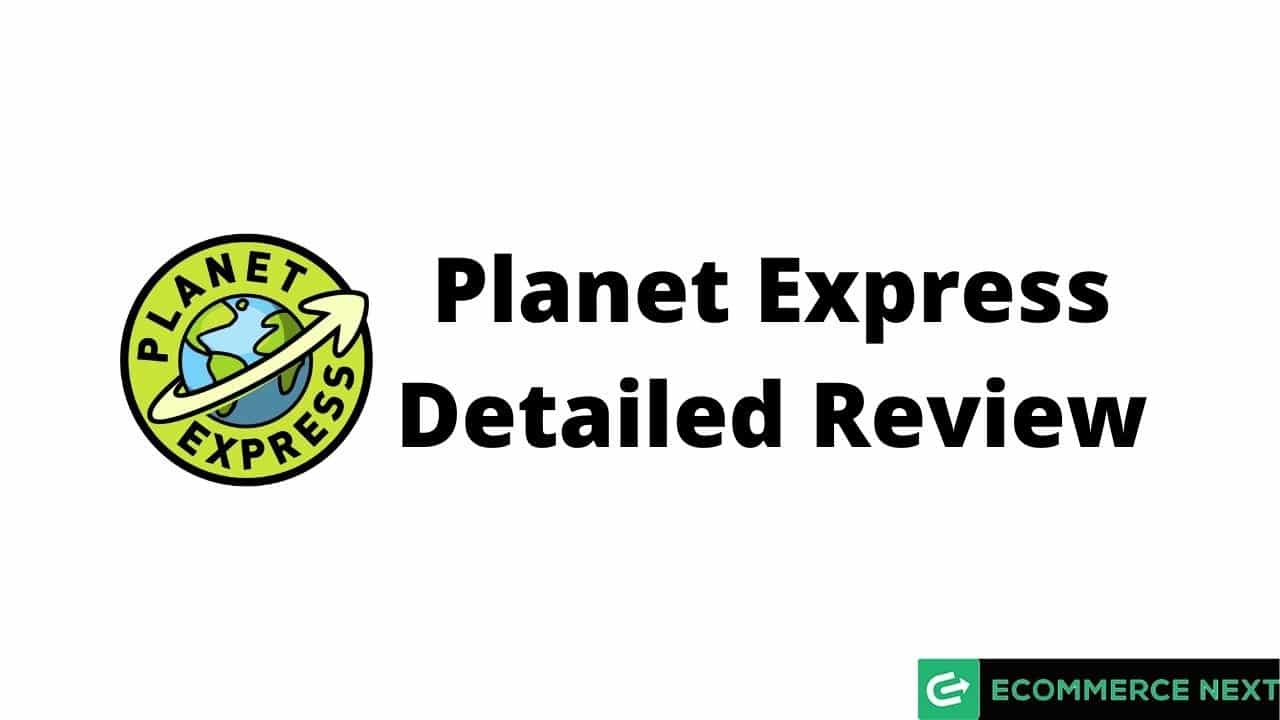 Amazon Prime customers angry about delayed orders despite paying for...

Xiaomi introduces a new way to buy products from e-commerce

8 Best Platforms to create and sell online courses in 2021

WebSphere versus Hybris – here’s what you must know

Grow your business beyond Shopify