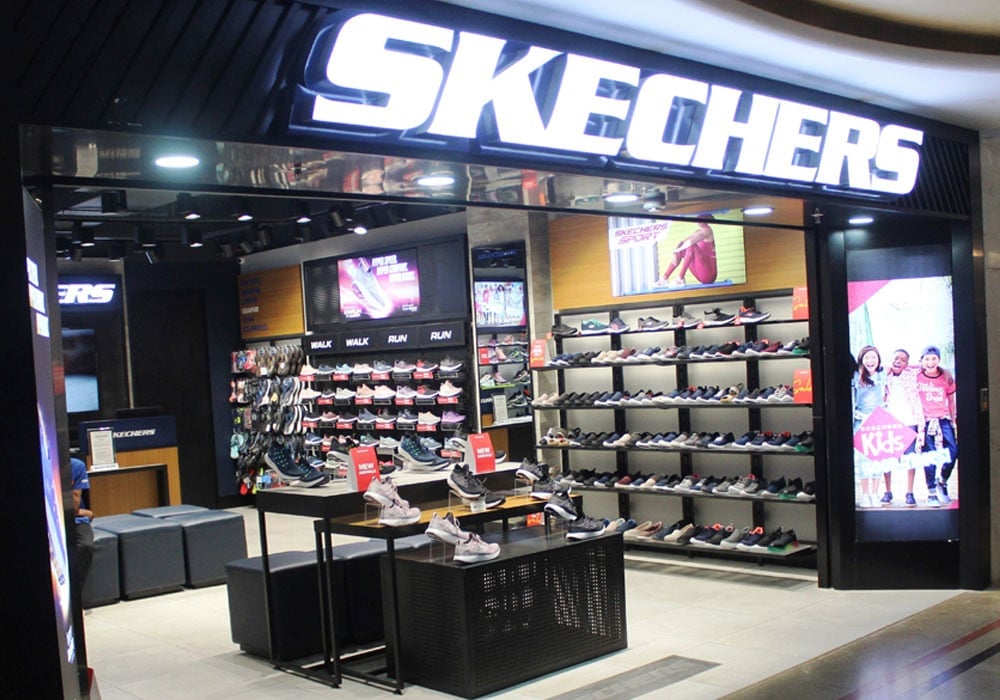 Although Sketchers experienced the same story as other retailers during the pandemic, a seismic shift to online shopping as its retail stores were closed—the way the shoe retailer tapped into its customer reviews is what sets it apart.

Most consumers never considered buying shoes online, so Skechers USA Inc. had to pivot and find a way to give consumers the confidence to make their purchases, says Tim Lakin, e-commerce merchandising manager. “Having an active feedback area dedicated on our site really helped out,” he says. “A dedicated fanbase and lots of reviews—that takes the place of the in-store experience.”

When the world was witnessing the peak of corona-virus, Sketchers had a 700% year-over-year increase in e-commerce orders from May through June. The retailer credits much of that to its customer reviews—powered by ratings and reviews platform Power Reviews.

Skechers.com has more than 340,000 product reviews with an average star rating of 4.6 out of 5, along with more than 8,000 customer images shared. Plus, in the U.S., Sketchers has reviews for 87% of its products with an average of 18.8 reviews per product—content that consumers have interacted with on more than 2.3 million occasions, the retailer says.

Skechers’ ultimate purpose is to get to 30% e-commerce representation, although its offline stores are still doing well, Lakin mentions. Overall, Skechers grew its online sales 250% in 2020. To compare, its online sales grew just 60% in 2019, he says.

The retailer’s conversion rate also improved as it focused on reviews. In early 2020, its conversion rate was about 2.5-3%. “Conversion is never super impressive, but that was pretty good for what it was and we didn’t have a lot of exclusive products. We were content with what we had,” Lakin says.

Just like its online sales, its conversion rate skyrocketed from May through June to about 25-30%, he says. It slowed down after that but continues to stay elevated from where it was pre-pandemic after its re-platforming. Its conversion rate now remains at about 6%.

Moreover, with the emerging e-commerce platform, reviews have taken an even more prominent role on Skechers.com. For example, some product detail pages now feature headers that describe a shoe’s fit as many consumers are new to buying shoes online or are new to Skechers. “We try to give them as much peer content to get their right size. People who wear this normally fit into this,” Lakin says.

As the brand continues to go into the year, 2021 its aim is to keep capitalizing on customer reviews and enhancing its product detail pages. That means adding more icons that describe the shoe features and product images and highlighting customer input. Furthermore, the company wants to further strengthen its online presence.

“A really nice review base can do just as much as something like augmented reality,” Lakin says, “It’s not the company telling you, it’s the other people telling you, which has more creditability.”