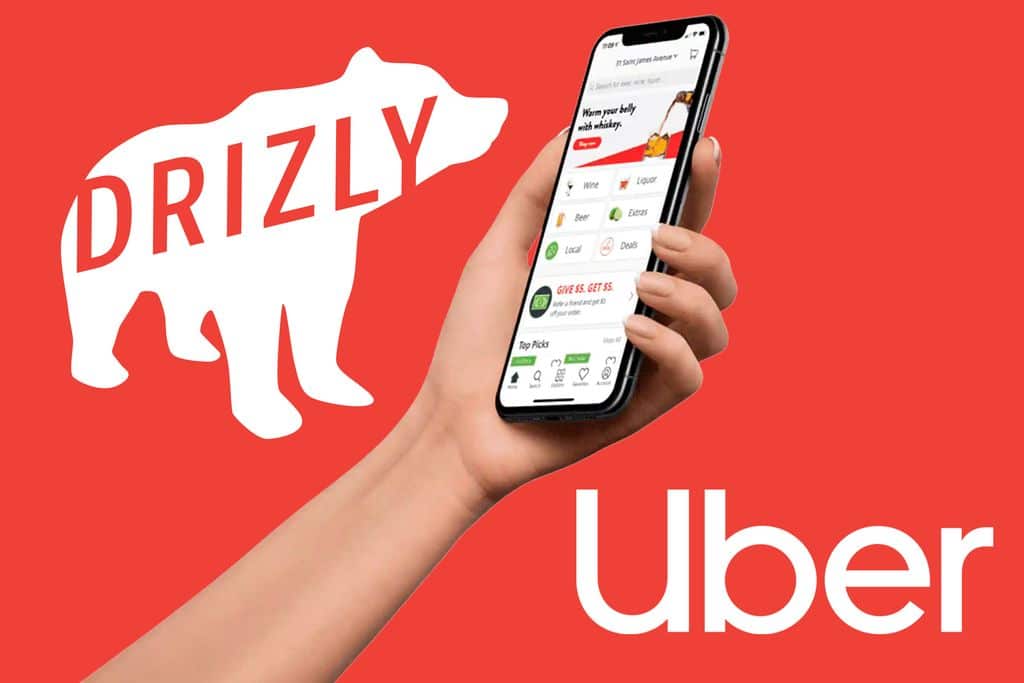 Uber Technologies Inc. and drizzly, an on-demand alcohol delivery app made an announcement that they both have reached an agreement for Uber to acquire Drizly for approximately $1.1 billion in stock and cash.

Drizly is the leading alcohol marketplace in the United States available and is designed to be in full compliance with local regulations. With the speed and convenience of on-demand or scheduled delivery Drizly partners with retailers in over 1,400 cities across a majority of US States. The alcohol beverage marketplace began as an app-only company in 2012 and launched its e-commerce site in September 2014. In today’s date, It deals with an incredible selection of beer, wine, and spirits, offering competitive, transparent pricing and employing thousands of local merchants.

This deal of Uber-Drizly merger will the biggest for Uber since July when it bought Postmates, a robot food delivery app. This purchase by Uber is being paid off with Uber common stock, with less than 10% in cash. The acquisition is subject to regulatory approval and other customary closing conditions and is expected to close within the first half of 2021. Uber shares were up about 7% in the first minutes after the market opened after they announced the deal. After the completion of the transaction, Drizly will become a wholly-owned subsidiary of Uber. Drizly’s marketplace will eventually be integrated with the Uber Eats app, while also maintaining a separate Drizly app. 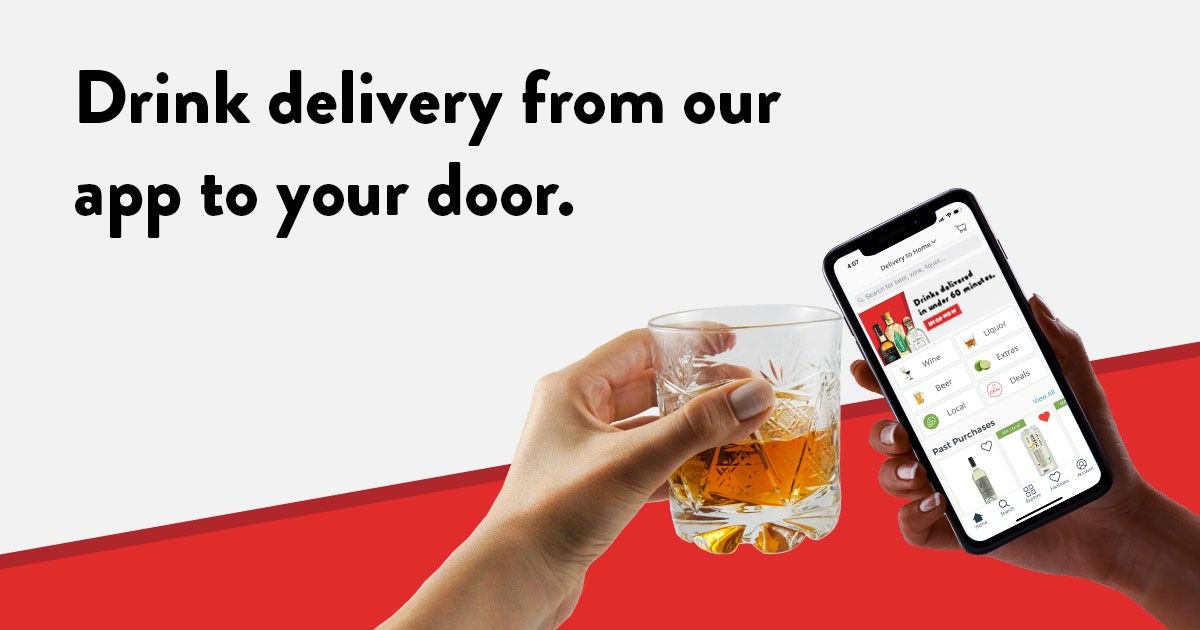 The purchase will add an expansive new category of products for Uber to deliver. The pandemic has transformed Uber from a company that primarily transported people to one that mostly delivers food from restaurants. However, with the post-pandemic Uber’s mission to create opportunity through movement, the company will add Drizly’s alcohol selection to the Uber Eats app, alongside meals and groceries. The deal is expected to close in the first half of the year, the companies said.

Drizly is on the same page with Uber. It plans to innovate and expand independently in its fast-growing and competitive sector, while also gaining access to the advanced mobile marketplace technologies of the world’s largest food delivery and ridesharing platform. best-in-class routing technology and a significant consumer base will make it possible for Drizly to achieve its vision. Merchants on Drizly will be able to benefit from Uber’s Delivery drivers will have even more ways to earn. Moreover, Uber’s rewards and subscription programs will be able to deliver even greater value to consumers with new benefits and perks on Drizly.

“Drizly has spent the last 8 years building the infrastructure, technology, and partnerships to bring the consumer a shopping experience they deserve. It’s a proud day for the Drizly team as we recognize what we’ve accomplished to date but also with the humility that much remains to be done to fulfill our vision. With this in mind, we are thrilled to join a world-class Uber team whose platform will accelerate Drizly on its mission to be there when it matters—committed to life’s moments and the people who create them,” said Drizly co-founder and CEO Cory Rellas.”