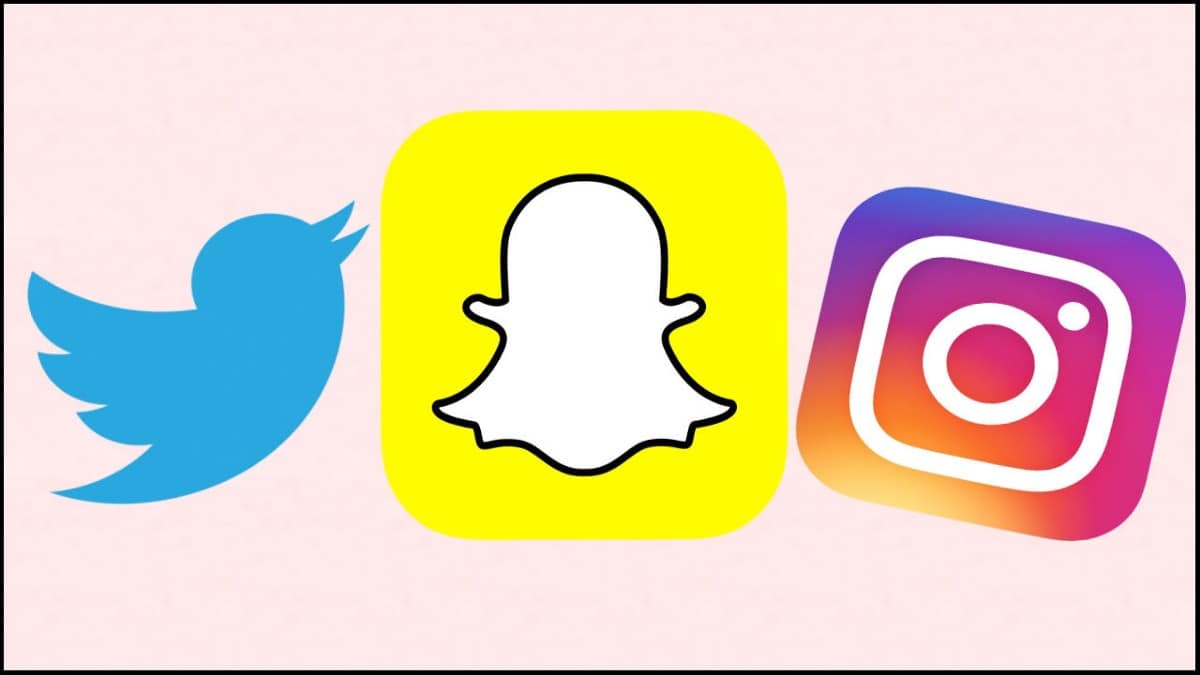 The pandemic has left behind a world where social media platforms are thriving from a user engagement point of view since consumers can’t go out to meet their friends. Pinterest made an estimation that its user engagement has risen by 4 million extra users every month during the pandemic. On the same hand, Snapchat CEO Evan Spiegel noted during the firm’s earnings call that the firm ended the quarter with 265 million active users and that the average Snap user opens the app about 30 times a day.

However, the challenge starts at monetizing these platforms since social brands are getting creative in what they’re doing and nobody is running a charity. Some have struggled to turn user attention into revenue. Pinterest, for example, saw accelerated user growth in 2020, but its revenue growth appears to have dipped below the trend, at least in the first half of the year — though things did revert more to normal in the latter half of the year. Pinterest also spent much of 2020 making efforts at monetizing previously unmonetized international users, which should mean stronger international revenue growth in future years.

Pinterest has found a way to monetize its platform by developing its social commerce presence as a place where consumers go not only to discover goods — organically or through paid advertising — but also to purchase them directly. It has also paired with Shopify, which has drastically increased the goods inventory on its site. The firm has also been looking to upgrade its technology to better support shopping journeys, developing things like augmented reality (AR) and image recognition to make it easier for users to search the site for goods. The AR tech is enabling users to do things like virtually try on things like cosmetics before a purchase is made. 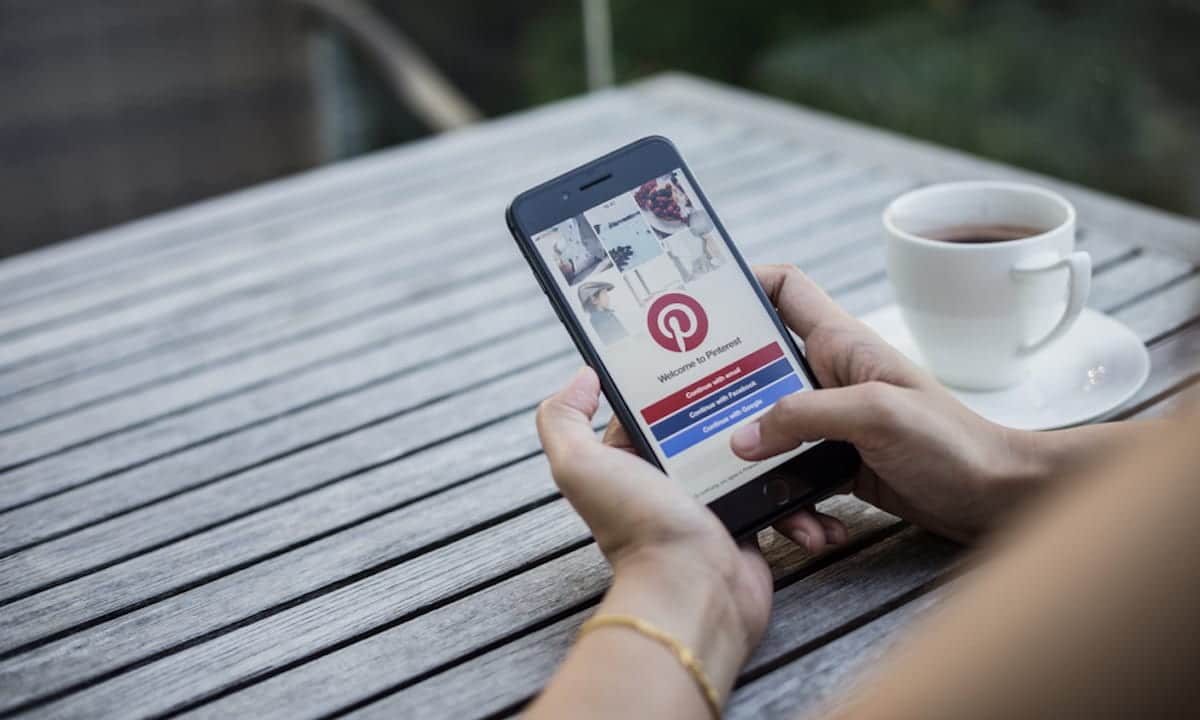 Snapchat, joining Pinterest in the race s evolving toward capitalizing on the site’s features like Map, Communication, Camera, Stories, and Spotlight — which they believe will drive increased focus and operational excellence as they transition each platform into a monetizable business. They have successfully made that transition with Stories, which are being monetized with full-screen vertical video ads, and with our Camera, where businesses can pay to promote their Lenses. All of their platforms share the same powerful monetization infrastructure, which drives strong ROI for their advertising partners.

Instagram Reels, a TikTok competitor, has stumbled out of the gate and is currently rolling out its “Professional Dashboard,” a management overview platform that provides basic performance insights and a suite of tools to help Instagram creators maximize and monetize their platform presence. The dashboard lets Insta creators view key trends and data notes based on account performance, and provides tools to help them grow their businesses, including Badges, Branded Content, and IGTV promotions.

Finally, rounding out the social media players’ early 2021 moves to make their platforms more efficient money-makers, Twitter has recently announced its purchase of Revue, a newsletter platform that allows users to create, customize and distribute newsletters to a proprietary list of email subscribers and get paid for their efforts. Revue also offers Twitter a chance to diversify its revenue streams, with the social platform recently speculating about the possibility of “identifying subscription opportunities.”