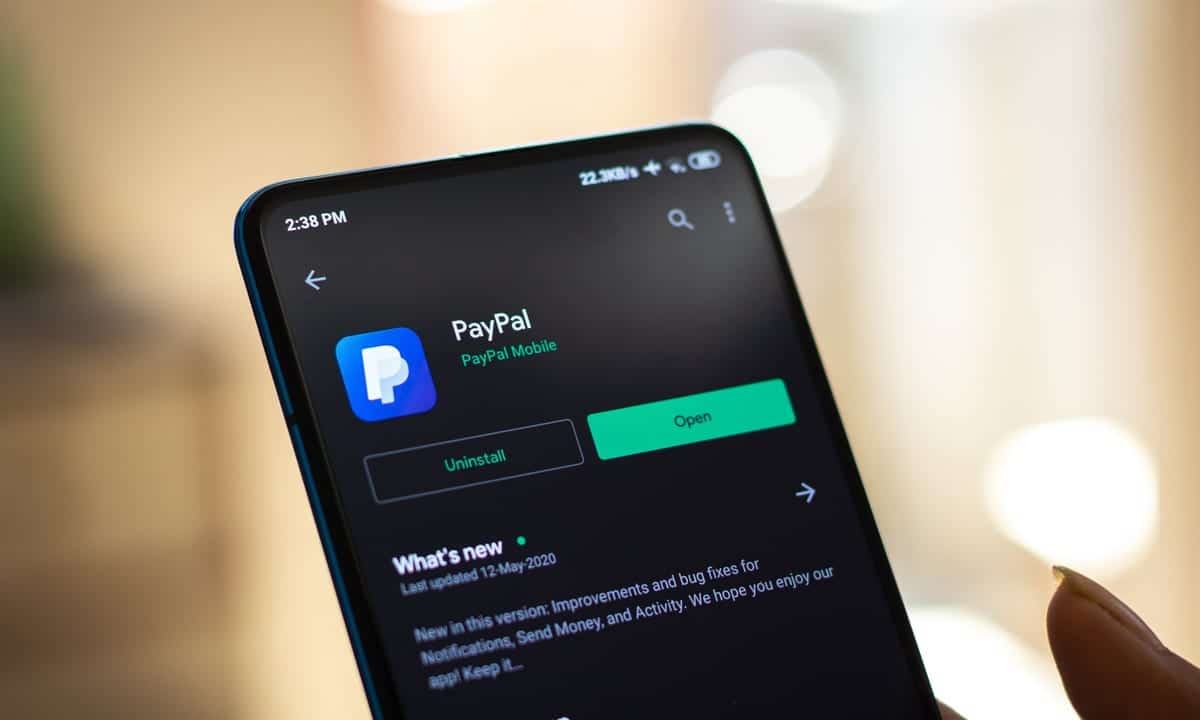 As per the report by the Economic Times on Friday (February 5, 2021) PayPal is shutting down its domestic business in India, less than four years after the American giant kick-started local operations in the world’s second-largest internet market. In simple words, the company is planning to exit the domestic payments market in the country. The company took this step to streamline operation in India’s cutthroat market for online payments. Domestic operations include PayPal’s payments gateway and aggregator services for online merchants and brands. Starting from 1 April 2021, it wants to focus all its attention on enabling more international sales for Indian businesses, and shift focus away from our domestic products in India. This means they will no longer offer domestic payment services within India.

India has emerged as one of the world’s largest battlegrounds for mobile payments firms in recent years. Scores of heavily-backed firms, including Paytm, PhonePe, Google, Amazon, and Facebook, are competing to increase their share in India, where the market is estimated to be worth $1 trillion by 2023. Several of these firms also offer a range of payment services for merchants.

In a long statement, PayPal said its priorities had shifted in India but did not elaborate why it was winding down the business. A report recently said the company, which has amassed over 360,000 merchants in the country, was struggling to make inroads in India. Nonetheless, the move comes as a surprise. The company said last year that it was building a payments service powered by India’s UPI railroad, suggesting an increase in the level of investments it was making in the country.

The company’s three technology centers — in Bengaluru, Chennai, and Hyderabad — have some of the most extensive operations outside of the U.S. The business development teams are now making a shift to global trade and business, the source said. PayPal intends to maintain some operations for dispute resolution and refunds, the anonymous spokesperson said.

By the end of last year, PayPal’s international money transfer service Xoom had joined hands with NPCI’S Unified Payments Interface (UPI) for the purpose of bringing inter-bank transactions to India. It enabled users to send money to 66 banks in India including State Bank of India, ICICI Bank, Punjab National Bank, Andhra, Bank of Baroda, Bank of India, and others. In Q4, PayPal’s results displayed a payments volume of $277 billion across 4.4 billion transactions. With the growth in dollar volume by 39%, transaction count simultaneously went up to 27%.