HomeeCommerce NewsTwitter to acquire and work in collaboration with Ueno to design new...
eCommerce NewsEcommerce Technology 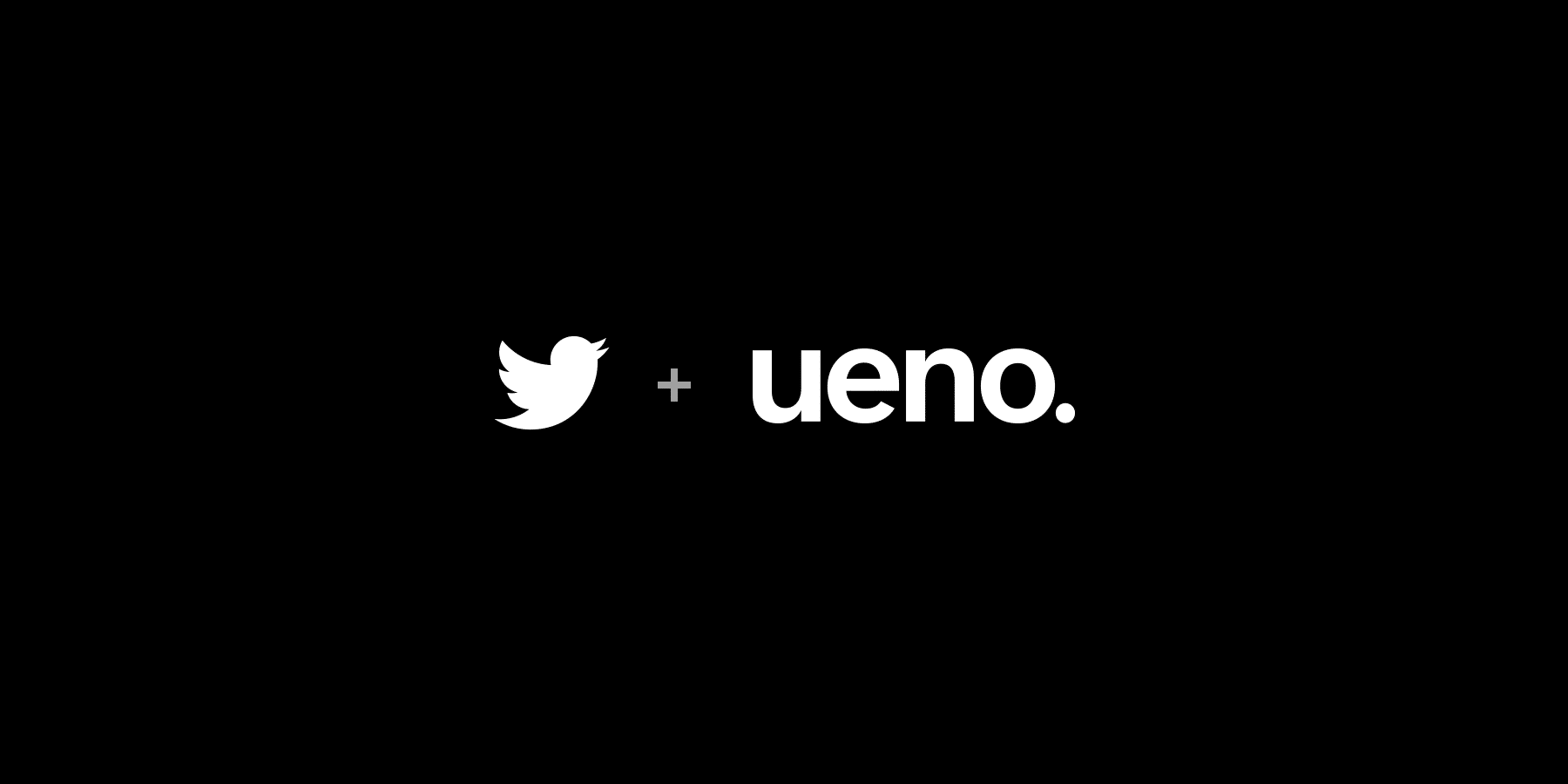 Ueno, a creative design agency has been hired by Twitter to work along with Twitter’s own design and research teams.

Launched in 2014 by Haraldur Thorleifsson in Reykjavik, Iceland, this agency today employs dozens of employees working in Reykjavik, San Francisco, New York, and LA. In its previous years, it has worked on a number of projects for large brands and startups alike, including Google, Facebook, Reuters, Uber, ESPN, Sotheby’s, Walmart, Visa, NYT, Apple, Slack, and others.  Startups that contracted the agency include Zero, Checkout.com, Superhuman, Tagomi, Strava, Cruise, Credit Karma, Boosted, and many more. (Ueno also worked on Clubhouse per its website, but not the same Clubhouse that’s competing with Twitter Spaces.)

The other clients that the agency belonged to Twitter somehow, Medium, and Jelly. The former is a publishing platform from Twitter co-founder  Evan Williams, and the latter was a Q&A app created by Twitter co-founder Biz Stone, which was later sold to Pinterest.

The news that Ueno will be joining Twitter was announced by Twitter Chief Design Office Dantley Davis also stating that Ueno comprises a highly experienced and innovative team of designers, strategists, and producers. In addition, he stated that the agency will enable Twitter to speed up the quality and execution of Twitter’s product experience.

The company also said it will be conducting a meeting with Ueno’s 50 global employees over the weeks to enable them to become familiar with their professional backgrounds and goals — essentially, to determine if they can fit inside Twitter’s design and research teams. That means Twitter may or may not end up hiring all 50.

However, Twitter has not yet revealed what projects it has in mind for Ueno yet. The thing we do know for sure is Ueno staff will end up embedded across key teams within the design and research organizations so they can work on top of product initiatives, including “conversational tools” and other upcoming features.