Tussle between Shopify and Amazon 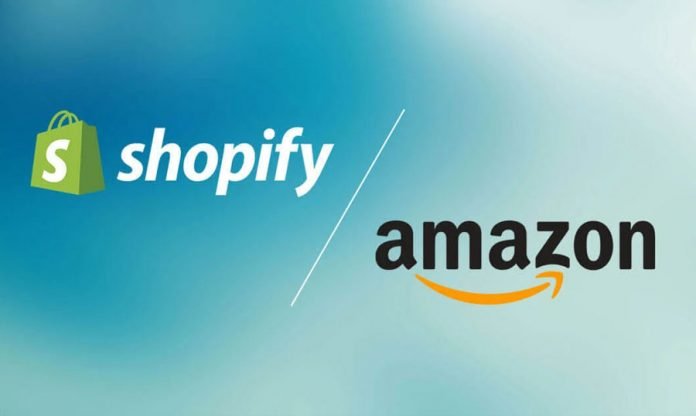 Shopify is a popular alternative for many online sellers. The company helps merchants build an online presence. In addition, the company has partnered with Deliverr to expand its business.

A few months back, Amazon launched the “Buy with Prime” option for its users. The service allows merchants to add the Prime logo to its website. Merchants can even offer Amazon’s speedy delivery options on their sites. The feature can attract reasonable traffic to the merchant’s website.

To avail service, users should be members of the company’s Prime loyalty club. Amazon made this announcement in April. At the time of launch, Shopify’s CEO applauded the service.

Amazon has a brand value. And so “buy with Prime” becomes a direct threat in the market. Thus, Shopify warns its customers against the retail giant’s new service.

Shopify reveals that the commerce company will not address any fraudulent orders made through the new service. It circulates a notice today. The company warns against potential customer data theft. Shopify also raises concerns about undue charges charged by the retail company.

Reports about an internal debate in the commerce company surface from time to time. Some believe Shopify’s CEO’s comment to be subsurface. The company was never happy with Amazon’s new service.

In response to these allegations, Amazon clarifies that the warnings are without substance. Amazon protects all buyers’ information. The retail company has high-security standards. Amazon uses the data only to improve services to customers and retailers.