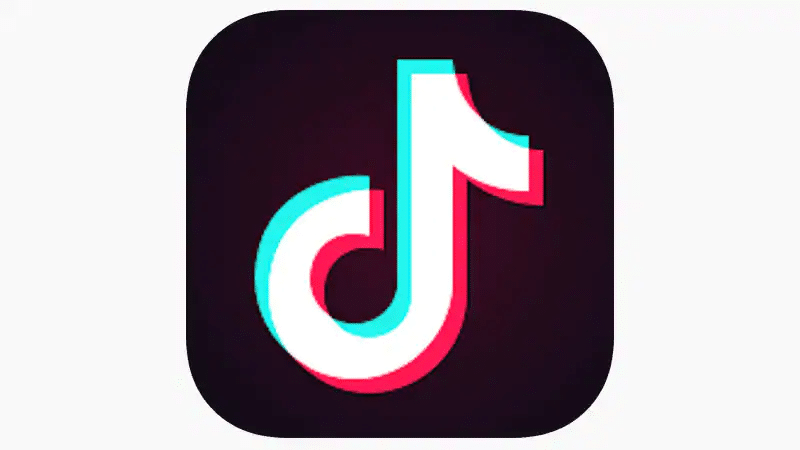 We have seen that there are major players in the e-commerce market such as Amazon, Best Buy, Flipkart from India and others including Walmart. However, we also have to take note of players such as Facebook, Instagram, Twitter and others which are social media applications. However, they can also enter the e-commerce market at any point of time since they have the audience as well as this can be done with the help of ads. Now, this technique is known as social commerce which means that companies add commerce features inside their apps so the audience can also interact socially as well as do commercial shopping as well.

The latest entry in this segment of social commercing is TikTok which has now added an ability to integrate links from websites such as Amazon, Walmart, or any other e-commerce as well as links to other websites as well. Now, we can say that this is not entirely an entry into e-commerce but it is much more than that. However, we can see that the e-commerce aspect of this move from TikTok should be taken care of as well.

As far as the addition is concerned, TikTok says that it is currently testing the ability to add links to the posts and its spokesperson adds that “We’re always experimenting with new ways to improve the app experience for our users. Ultimately, we’re focused on ways to inspire creativity, bring joy, and add value to our community”. We always saw that TikTok was a great way for influencers to increase their popularity when it came to making short-form videos.

Also, people seem to be excited about the addition of Tiktok’s social commerce feature as they say that they are “Excited to see how this is going to reshape commerce in tier 2/3 cities where TikTok rules over Instagram. As people get comfortable with buying and paying online, local influencers will change the game.”

Facebook gets ever-so-close to becoming an e-commerce platform with the...