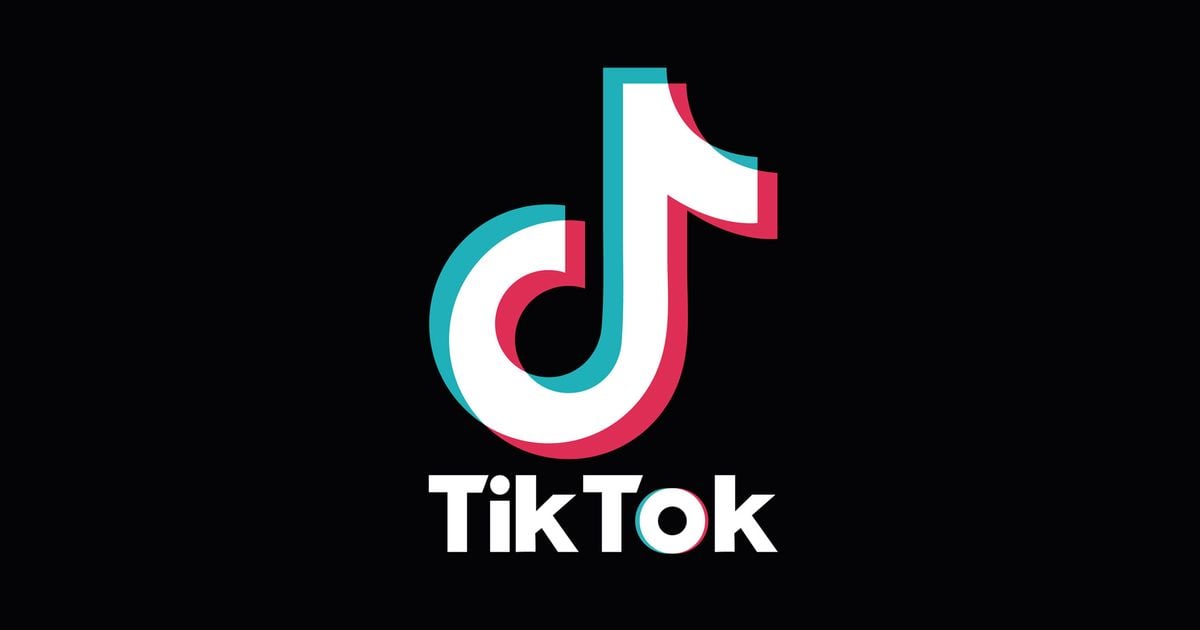 It is pretty obvious as we look around that social commerce is heating up as a huge payments trend this year. Social commerce combines embedded and contextual payments with relevant content that’s proven to increase sales within a (mostly) seamless CX.

With the action getting intense that Shopify’s past with TikTok is expanding to 14 additional countries in North America, Europe, the Middle East and Asia. The expansion of TikTok’s Shopify channel to a global audience — which now includes Australia, Canada, the U.K, France, Germany, Italy, Spain, Israel, Indonesia, Japan, Malaysia, South Korea, Thailand, and Vietnam — gives even more merchants access to self-service tools to be discovered by TikTok users and to optimize their marketing campaigns.

With the Biden administration lowering the volume on talk of TikTok bans, there’s a “before the gold rush” electricity in the air as other social giants pile in, including embattled Facebook.

As news of the Shopify-TikTok expansion hit, so did Facebook’s announcement that it too is doubling down on social commerce with new features for the contextual shopper. There was a report in February about Facebook’s new feature “shop” enabling retailers to sell on the platform and also to integrate selling from Instagram too. This feature is available in both Canada as well as the U.K. Facebook Shop allows retailers “to create a single online selling presence on the platform and to sell from user’s feeds. It also will be closely allied to the company’s other social media selling tools on Instagram, which it launched last year,” adding that Facebook is also connecting to loyalty programs and will be adding shoppable product tags to videos.

Pinterest, not to be left out continues to perform strongly due to continued user growth and improving monetization of users. It is in continuous efforts to make its platform more shoppable, with innovations along with enhanced metadata.

If Shopify and TikTok are setting the bar at the moment — and it appears they are — then expect copycats and emulators to follow in the path the two are blazing.

Related: TikTok planning to dive into e-commerce and goes in fierce competition with Facebook