HomeeCommerce NewsTikTok planning to dive into e-commerce and goes in fierce competition with...
eCommerce Newsecommerce platforms 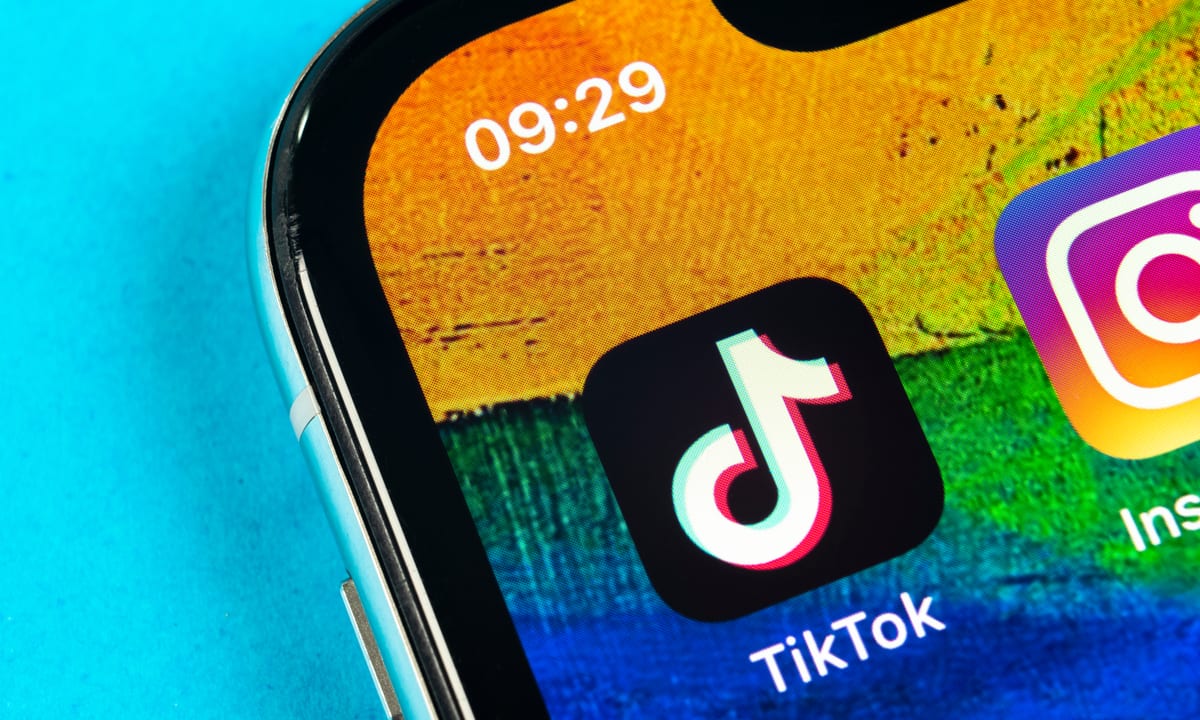 TikTok appears to be about to skip a desktop experience “and go straight into commerce”. In simple words, TikTok is planning an aggressive expansion into e-commerce in the US which will set the platform in cutthroat competition with Silicon Valley giant Facebook.

The china owned video/content creation app has also informed advertisers of a number of new features it is planning to release in 2021. One of its newest tools is to let its most popular users share links to products and automatically earn commission on any sales. It is also coming up with a feature of  “live-streamed” shopping, a mobile phone version of television shopping channels, where users can buy goods with a few taps. It’s seeking to let brands show their catalogs, according to the report by the Financial Time.“It’s old-school affiliate marketing,” one senior advertising executive said, adding that video makers would be able to link to any products they liked, even if they were not formally sponsored by the brand.

One thing the platform is still aiming for is the ability for brands to showcase catalogs of their products on the platform. TikTok is already in partnership with an e-commerce platform Shopify, further into competition with Facebook since last year only, this platform had introduced a new feature on its photo-sharing application (Instagram) called Instagram Reels which was a copy of TikTok’s scrollable videos.

Some advertisers have been cautious about TikTok, suggesting that its current advertising system remains a work in progress. “The product and the content have not matured into a place where sophisticated advertisers really want to commit,” one ad agency executive said. Two people said the platform had planned this year to further develop its self-service ad platform, which allows brands to place their own ads easily online rather than manually with a sales representative, bringing it in line with larger rivals. It was also aiming to improve its tools for ad targeting, including user tracking, the people said.