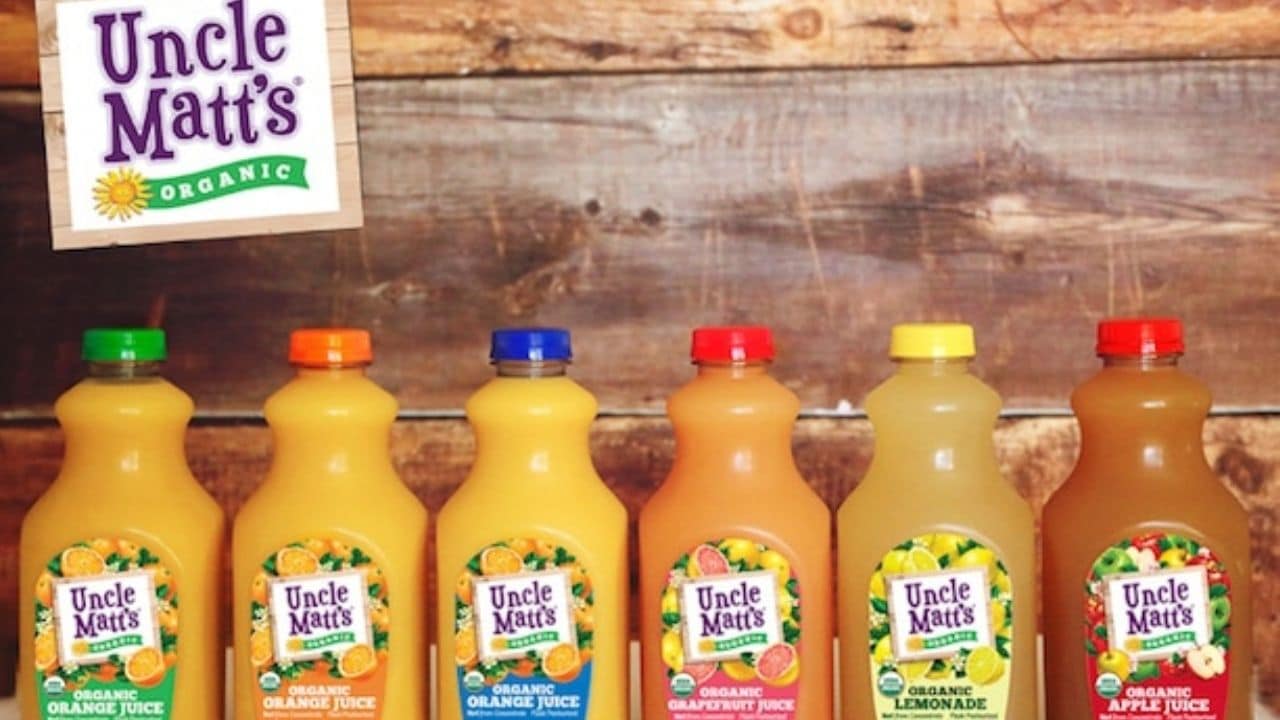 The nation’s oldest organic orange juice company, Uncle Matt’s that offers premium quality organic products opens a new e-commerce site. That site has made it possible to sell mixed bundles of the company’s products to become more to consumers. The main reason for the company launching an e-commerce site was to make available to consumers those brands/products which they could not find easily or whose favorite stores did not carry the Uncle Matt’s products they wanted. E-commerce allows the organic juice brand to offer consumers a wider variety than they might find in stores and reach remote areas where its products might not otherwise be available. The launch of the e-commerce site also complements Uncle Matt’s Organic’s nationwide retail presence.

CEO Matt McLean stated that customers showed an interest in buying Uncle Matt’s products in areas where it’s not yet available. Also, e-commerce made sense because of changing buying patterns created by the COVID-19 crisis—which generated a surge in demand for grocery e-commerce, as shoppers become wary of entering stores, he says.

Direct-to-consumer e-commerce enables Uncle Matt’s to serve remote areas where its juices aren’t in supermarkets and offer a better variety to shoppers whose local store might carry just two or three of its roughly 20 products. Another advantage of getting online as mentioned by the CEO, Matt McLean is that online sales allow Uncle Matt’s to get new products to market faster than it could by selling them wholesale. For example, he cited the brand’s Ultimate Immune product—made with orange juice, elderberry juice, and zinc—which launched during the pandemic and is currently available on the e-commerce site. “It takes a while for a supermarket, through a review cycle, to actually put it on the shelf,” McLean says. Sometimes, the process can take six to nine months, so offering the product on its website allowed the brand to get Ultimate Immune in consumers’ homes a lot quicker than that, while it waits for orders from supermarkets, he says.

Currently, shipping is available to most of the East Coast, with plans to expand nationwide. The online store brings organic orange juice, lemonade, and functional beverage bundles directly to consumers’ doors in one to two days via FedEx. Because products are perishable, they are not shipped to P.O. boxes.