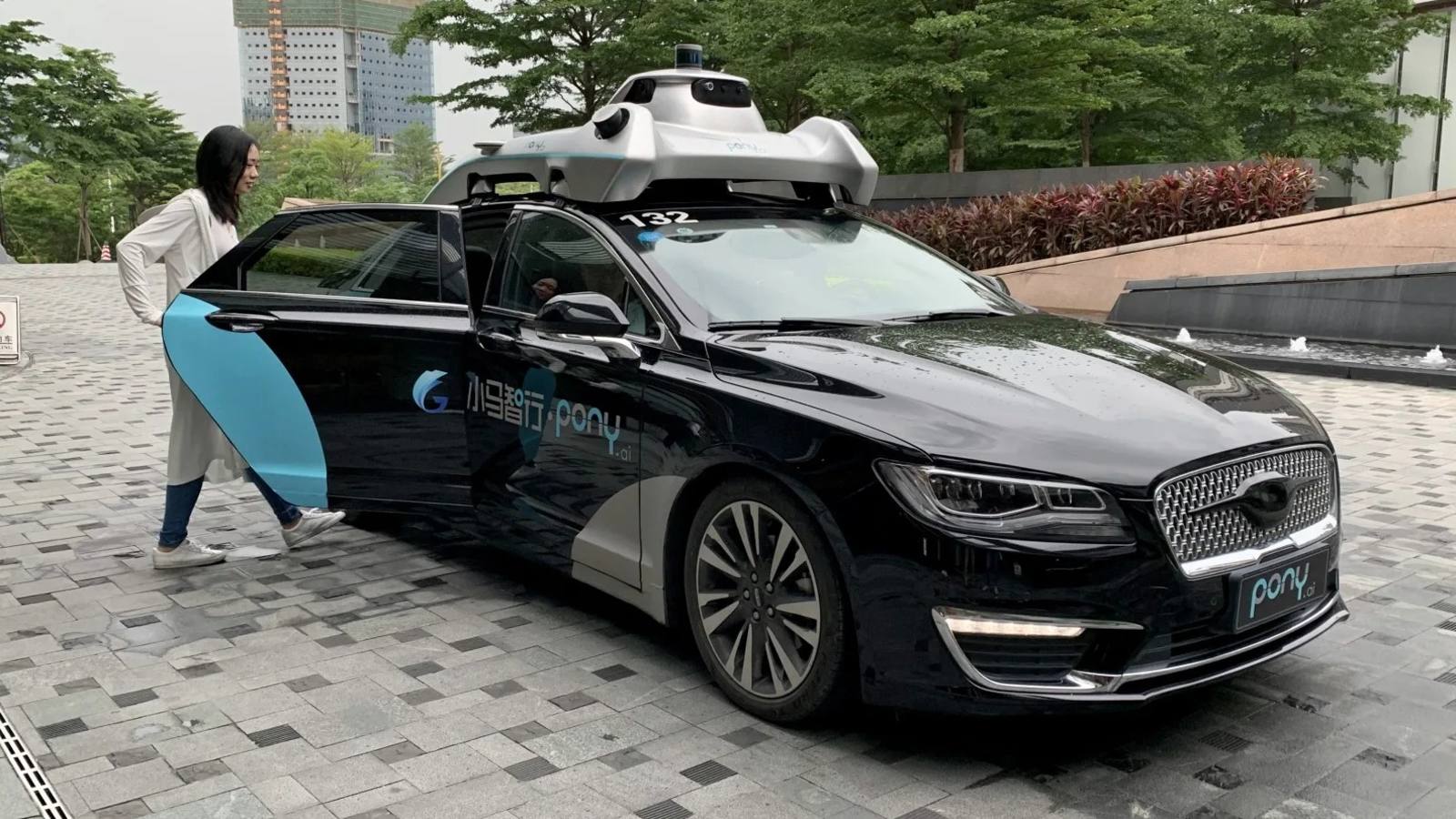 Pony.ai, a safe and reliable autonomous driving technology globally, has landed big investments from Toyota and other major automobile players. It has raised $100 million in an extension of its series C round. The funds bring the company’s total raised to over $1 billion at a post-money valuation of $5.3 billion, up from $3 billion as of February 2020.

Some experts predict the pandemic will hasten the adoption of autonomous transportation technologies. Despite needing disinfection, driverless cars can potentially minimize the risk of spreading disease.

Former Baidu chief architect James Peng cofounded Pony.ai in 2016 with Tiancheng Lou, who worked at Google X’s autonomous car project before it was spun off into Waymo.  The pair’s vision o build level 4 autonomous cars — able to operate without human oversight under select conditions, as defined by the Society of Automotive Engineers — for “predictable” environments, such as industrial parks, college campuses, and small towns, etc.  The company’s hardware systems use PonyAlpha, lidars, radars, and cameras to keep tabs on obstacles up to 200 meters from its self-driving cars. It is one of the few companies to have granted the license for autonomous vehicle testing in Beijing, China, and the US. These pilots have enabled them to build a strong technical and operational foundation to further expand and improve their service. In California, it has obtained a Robot-taxi operations permit from the California Public Utilities Commission. The only other companies to have secured such a license in California are AutoX, Waymo, and Zoox.

Last October, Pony.ai partnered with Via and Hyundai to launch BotRide, Pony.ai’s second public robot-taxi service after a pilot program (PonyPilot) in Nansha, China. BotRide enables riders and carpoolers to hail autonomous Hyundai Kona electric SUVs through apps developed with Via, sourcing from a fleet of 10 cars with human safety drivers behind the wheel. Pony.ai got into another agreement with Bosch in August to explore the future of automotive maintenance and repair for autonomous fleets.

Pony.ai has competition in Daimler, which in summer 2018 obtained a permit from the Chinese government that allows it to test self-driving cars powered by Baidu’s Apollo platform on public roads in Beijing. Fortunately for Pony.ai, it has partnerships with Chinese state-owned auto group FAW and GAC Group (a Guangzhou-based automobile maker) to develop level 4 robo-taxi vehicles. It also has a joint collaboration with On Semiconductor to prototype image sensing and processing technologies for machine vision.