To expand and grow, Vivino, a wine marketplace and app raises $155 Million 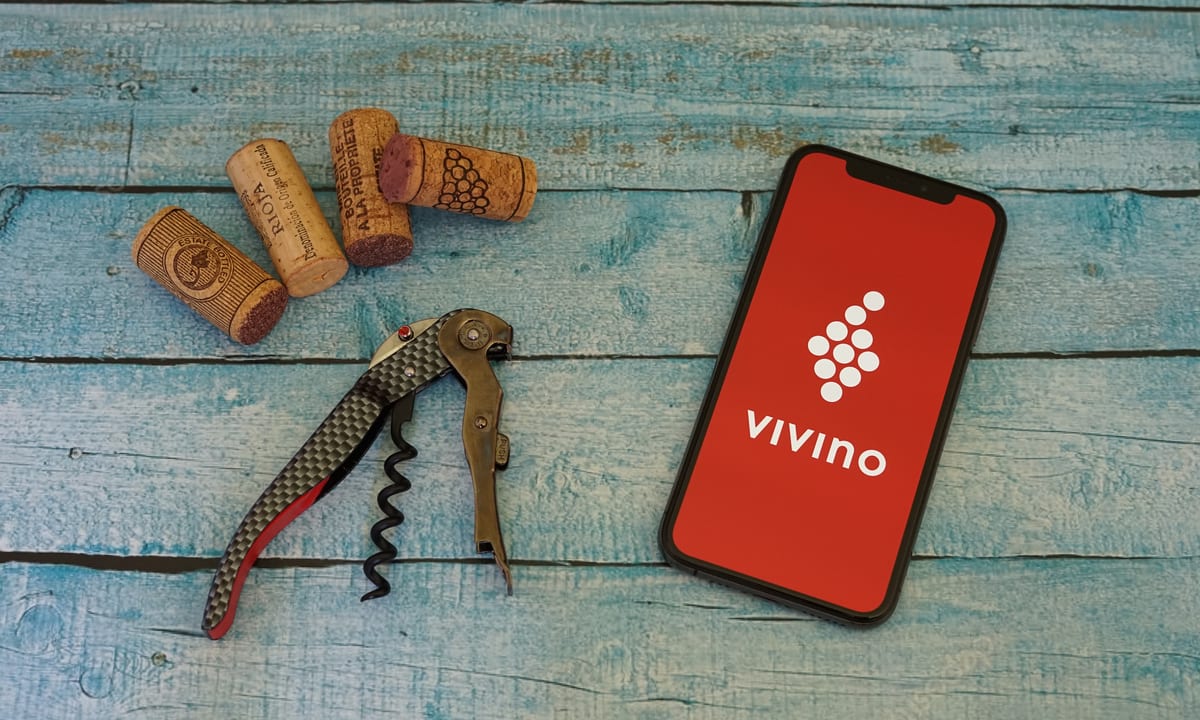 Vivino, an online wine marketplace and wine app has recently raised funds amounting to $155 million as it expands into new countries and also for the purpose of adding staff and building out its wine-recommendation engine after more than doubling wine sales during the pandemic. As of 2021, Vivino had a wine database containing more than 12.5 million different wines and had 50 million users

Founded in 2010 by Heini Zachariassen and Theis Søndergaard, Vivino had just started as an app for consumers to scan a wine bottle and view ratings and text reviews. However, with launching its marketplace in 2015, today it owns 700 independent wine businesses, such as wineries, from 14 different countries with plans to expand with the new funding. Within the app, consumers have a personal digital “cellar” where they can save wines they like for easy reference later. It also has an app that is available for download on Android and Apple devices that suggests wine based on price, pairings, or region and lets users buy it on its app. As of 2021, Vivino had a wine database containing more than 12.5 million different wines and had 50 million users. However, in today’s date, the wine sales on Vivino’s platform more than doubled in 2020 to $265 million as consumers shut out of bars and restaurants bought bottles online to drink at home.  That drove the San Francisco-based company to its first break-even annual performance. 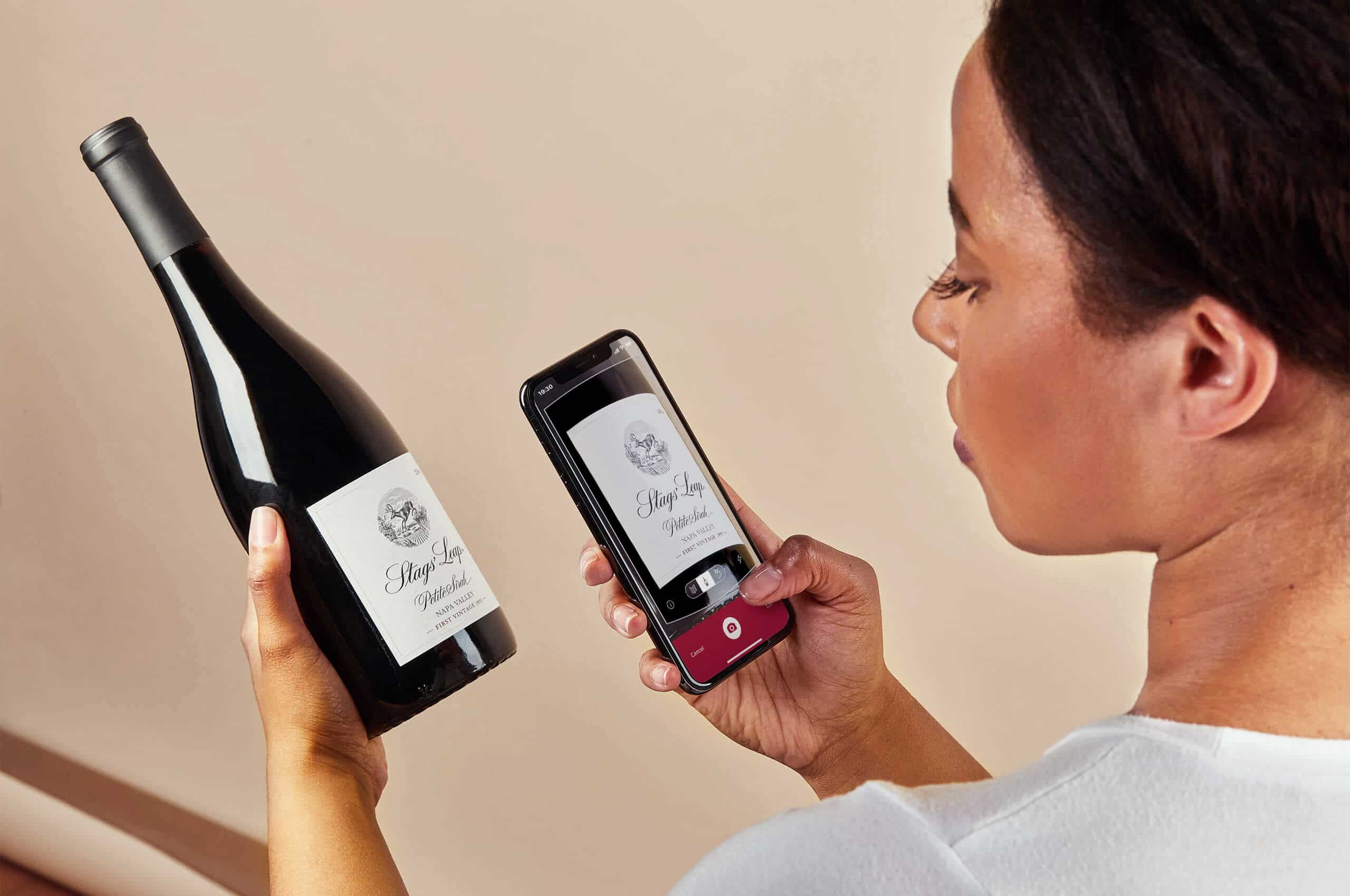 The funds raised by the largest wine marketplace will enable Vivino not only to expand into new international markets including Mexico, Japan, Poland, and Portugal but also to add more employees by at least 50% to 300 people.

The round, the company’s first since 2018, was led by Swedish investors Kinnevik AB, Vivino said. Sprints Capital, GP Bullhound, and Creandum. AB also invested in the round, which brings Vivino’s total funds raised to $221 million. Zachariassen said the firm’s valuation rose substantially, though he wouldn’t disclose figures. However as stated y Zachariassen, the company doesn’t anticipate being profitable this year or next, and the company isn’t planning an initial public offering just yet.

“Vivino has claimed the position as the go-to wine utility for consumers all over the world, creating a strong community with network effects and rich data insights,” Kinnevik’s CEO Georgi Ganev said in the statement.

Similar to the Amazon.com Inc. marketplace, Vivino also owns some of its own wine inventory that it sells and ships directly to customers. Globally the breakdown of sales between the marketplace and its own sales is about 50-50, says LaNae Rueda, vice president of global customer experience. Since the foundation of Vivino is based on consumer tracking and rating the wine they like, Vivino has rich customer information about their preferences and can provide personalized recommendations.