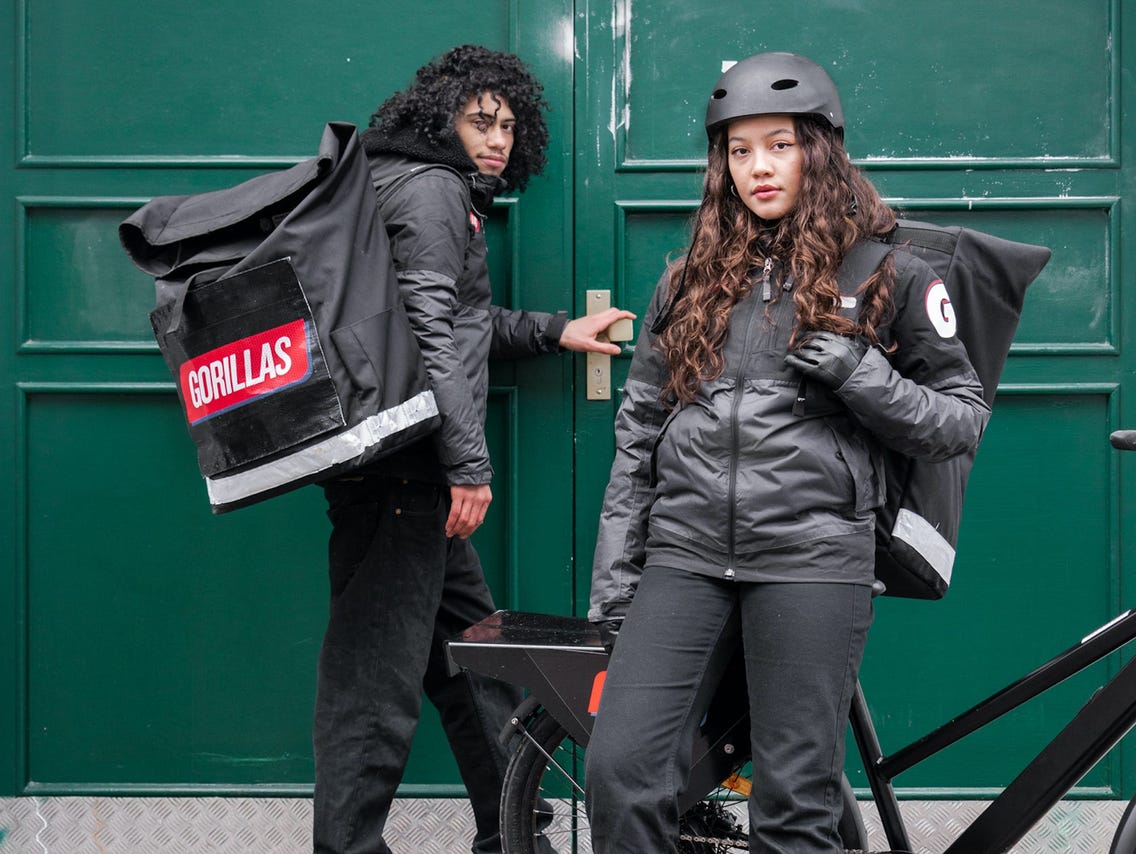 This Berlin-based start-up Gorillas is an on-demand grocery delivery service that brings all your grocery needs from fresh fruits to home care products to your door in only 10 minutes all at retail prices. This company has recently raised $290 million in Series B funding, at a valuation that surpasses $1 billion.

The funding round was led by Coatue Management, DST Global, and Tencent, along with participation from Green Oaks, Fifth Wall, and Dragoneer. The previous backer Atlantic Food Labs also followed on.

As reported by the company and its CEO, Kagan Sumer, the round is “100% equity” which it will not include any debt component). Upon being asked about any secondary funding seeing existing shareholders liquidate a portion of their shares Gorillas declined to comment.

This so-called “unicorn” company with a valuation of $1 billion or more is on the ride of becoming one of the largest European start-ups. It says that it will reward its rider crew and warehouse staff with $1 million in bonuses. Nevertheless, the company isn’t disclosing how this one-off bonus breaks down per worker, and it isn’t clear if the bonus is cash or stock or a mixture of both.

“In contrast to established gig economy models, we employ more than a thousand riders directly,” says Sümer. “Therefore, we invest in a strong career development program, rider security, and a healthy working environment. Beyond that, all riders will receive a once-off payment”.

Throwing some light on the milestone achievements of this company, we could mention the fact that Gorillas has already expanded to more than 12 cities, including Amsterdam, London, and Munich. The company lets you order groceries and other household items on-demand with an average delivery time of ten minutes. To enable its operations, it makes use of a vertical or “dark store” model, seeing it set up its own micro fulfillment centers, which currently total 40, spread across Germany, U.K., and the Netherlands. Customers are charged just over $2 per delivery and can order from “more than 2,000 essential items at retail prices.

“We believe that the weekly grocery run is outdated because people’s lives are increasingly spontaneous and shopping habits change accordingly. “Additionally, this pandemic has accelerated the need for grocery deliveries. If we can order clothes and trinkets and have them delivered to our door, the same should be said for our essential needs. Gorillas help customers get what they need when they need it, whether this is their weekly grocery list or the tomatoes they forgot for tonight’s pasta recipe”., says Sümer.