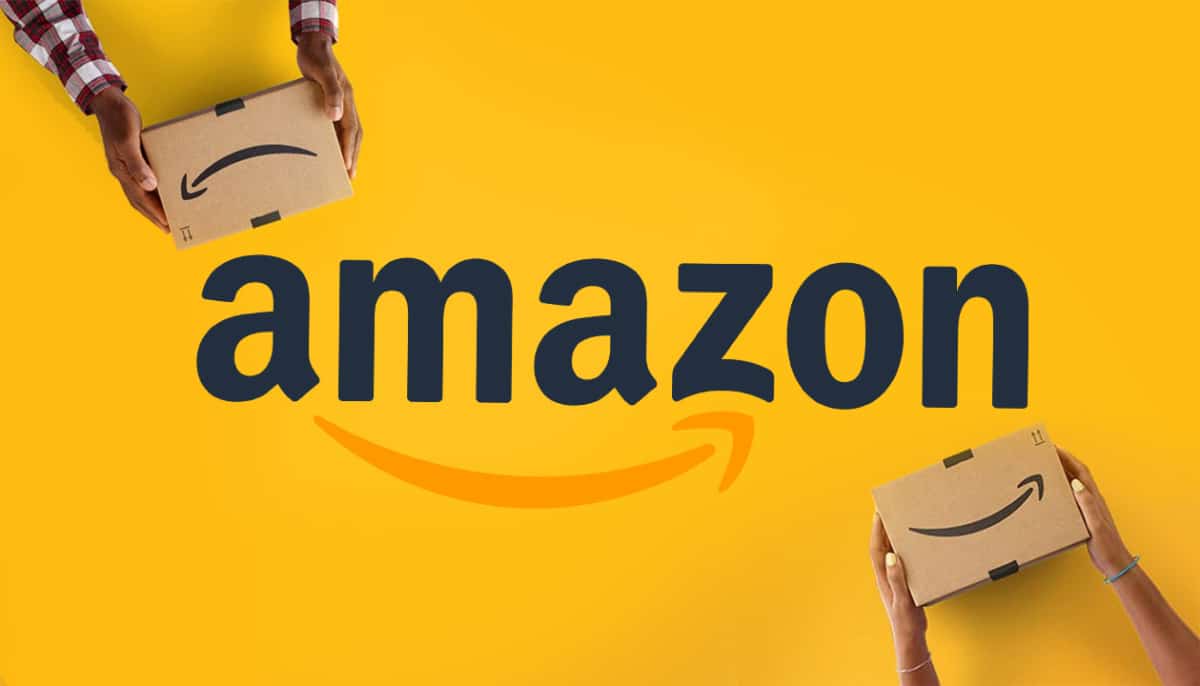 The giant e-commerce retailer, Amazon pleaded with the Indian government authorities not to change e-commerce foreign investment rules until investigations into its business practices had been concluded.

The commerce ministry had a meeting with e-commerce players after allegations by retailers, as being a crucial part of Prime Minister Narendra Modi’s support base, that Amazon and Walmart’s Flipkart create complex structures to bypass federal foreign investment rules and damage small traders.

Not surprisingly, both the companies deny any wrongdoing and say they are helping small businesses in India.

New Delhi has been considering revising e-commerce foreign investment rules for weeks. The last time they were changed, in 2018, it forced Amazon and Flipkart to rework their business structures and soured trade relations between India and the United States.

On the basis of internal Amazon documents, it was revealed that the U.S. firm had for years given preferential treatment to a small group of sellers on its platform, giving them discounted fees and helping one cut special deals with big tech manufacturers. On the contrary, Amazon has said it “does not give preferential treatment to any seller on its marketplace,” and that it “treats all sellers in a fair, transparent, and non-discriminatory manner”.

During Thursday’s meeting, an Amazon executive told commerce ministry officials that the Competition Commission of India (CCI) and the Enforcement Directorate were probing the allegations and “it would be premature to make any policy change” until those proceedings have concluded, two sources with direct knowledge of the discussions said. It also said with affirmation that the company Amazon complies with all laws, said any policy change which impacts current investments would have a detrimental impact on global investor confidence and sentiment, and any disruption caused has a “devastating consequence” on suppliers and small businesses, the sources added.

Furthermore, Flipkart also called for policy stability during the meeting, one of the two sources said.

Amazon confirmed in a statement that it welcomed the government consultation process and the foreign investment policy “needs to be stable and predictable for investor confidence”. However, Flipkart declined to comment.

Meanwhile, the retail arm of Reliance Industries, led by India’s richest man Mukesh Ambani, urged the government to clarify the policy, saying complex legal structures had been used by some firms to bypass rules, a third source said. Reliance declined to comment.

Since Reliance is a domestic player, it is not constrained by rules that prohibit companies like Amazon and Flipkart from owning inventory sold via their local websites.

The rules also place other restrictions on the foreign players, which are locked in a battle with Reliance as it expands its e-commerce operations.