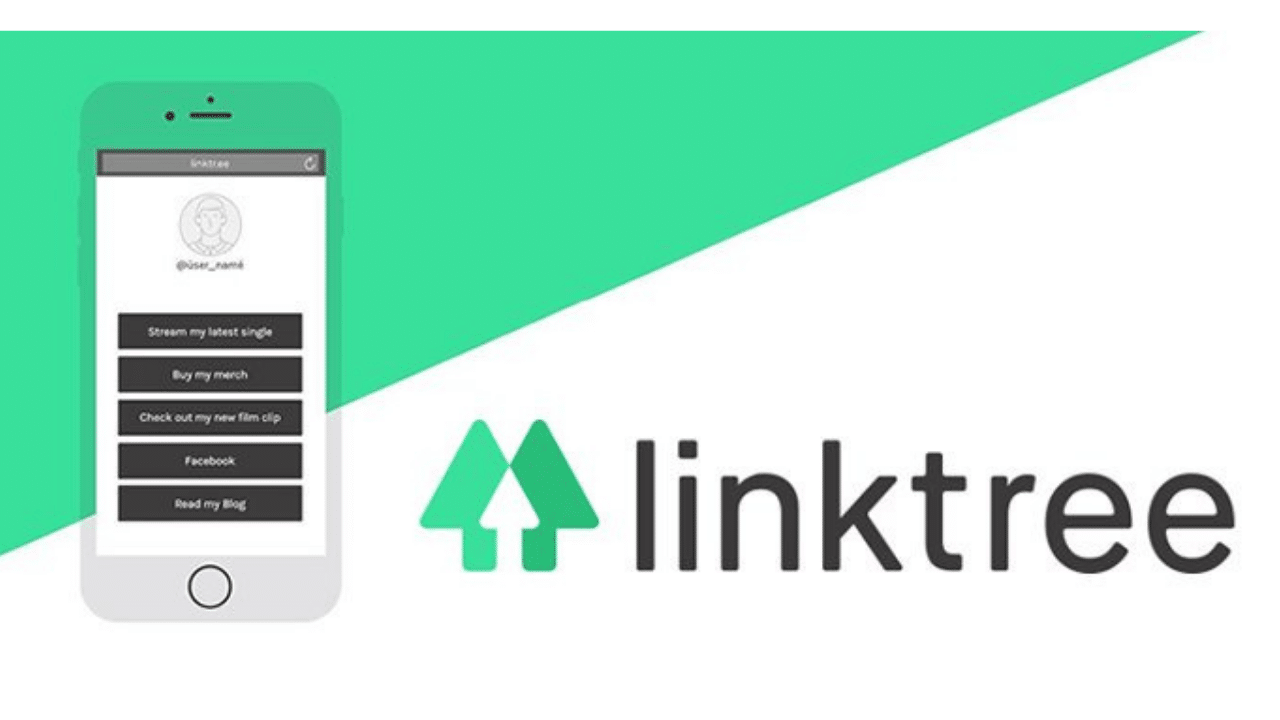 “Link in bio” is a phrase that is quite common these days on posts like on Instagram. Links are neither allowed in post captions nor the users are allowed to post more than one URL in their bios, hence many create a simple website with multiple links for their followers. Linktree, one of the trending “link in bio” services with over 12 million users, recently announced that it has raised more than $45 million in Series B funding. The round was co-led by Index Ventures and Coatue, along with participation from returning investors AirTree Ventures and Insight Partners.

The board of directors of the company is to be joined by Coatue chairman Dan Rose. This Sydney-based (Australia) startup’s last round was a $10.7 million Series A as per the announcement in October 2020. The linktree’s latest funding will be utilized on tools to make social commerce easier.

The company got lucky in just a matter of months since third, or 4 million, of its users, signed up within the last three months. The reason being people have been spending more time on social media and e-commerce shopping during the pandemic. Today, its main competitors are Shorby, Linkin. bio and the recently launched Beacons.

“When we launched Linktree, we created an entirely new category. We were first to market and, with over 12 million users globally, still hold 88% of market share,” founder and chief executive officer Alex Zaccaria told TechCrunch. “Inevitably we’ve seen plenty of competitors pop up as a result, but part of the uniqueness of Linktree is its deceptively simple design.”

One distinct feature about Linktree is its adoption by users in a wide range of categories, including health and wellness, real estate, sports, music, politics, publishing, and food. It’s used for bio links by Shopify, Facebook, TikTok, YSL, HBO, and Major League Baseball, and celebrities like Jonathan Van Ness, Jamie Oliver, and Pharrell.

This company may just have begun its journey as a simple link-in-bio tool, however, it has evolved and now the platform has transformed into a social identity layer of the internet. Their vision as to how the platform will be placed at the intersection of digital self-expression and action means they are thinking boldly when it comes to their roadmap.