The eCommerce dramatically accelerated up to 5+years due to coronavirus: Gass, Kohl’s CEO 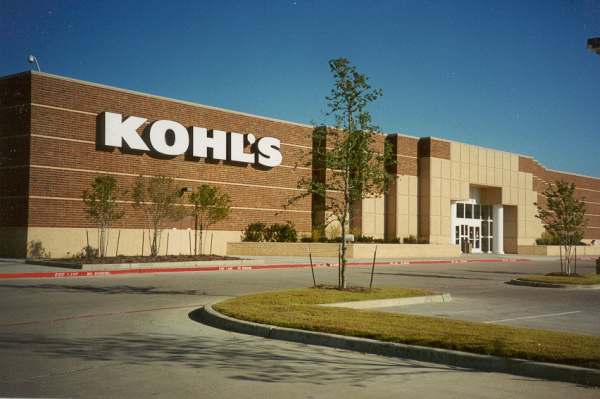 Anthony Fauci, one of the top U.S. infectious disease experts, warned last week that the coronavirus situation could worsen more in the winter months. This is enough to dampen the spirits of Americans, who are already suffering in the quarantine while promising a rise in e-commerce.

In a recent interview Michelle Gass, the CEO of Kohl (KSS), told Yahoo Finance on this matter of the coronavirus outbreak that it has “dramatically accelerated” online shopping. It has shifted the behavior of the customer, for 5 or more years earlier than expected.

But the department head of the store giant emphasized the “confidence” that the brick-and-mortar stores will always play a role in retail, which is citing the heightened demand of the online stores from the customers who live near the physical store.

Kohl, with its temporary closing of nearly 1200 stores nationwide at the beginning of this fiscal year due to the coronavirus outbreak, has faced a 33% loss in their sales. However, it witnessed an increase in digital sales by 58% of a spike in the second quarter, which is almost the same as compared to the last year.

“An important factor that I think isn’t spoken enough about is that where we have a store, our digital sales around the store increase,” Gass says. He also stated, “I have complete confidence and conviction that even in this digital acceleration, there’s going to be a role for stores.”

Consumer spending by the U.S has risen by 1.4% in September, which is a more modest jump if compared to last year’s increases. Kohl is expecting to release its quarterly earnings later this month.

Due to the coronavirus outbreak, the e-commerce rise has impacted a toll on the major departmental store brands, causing bankruptcy. Also, it has raised the increase of sales for big-box retailers like Walmart, TGT, with significant growth in their business.

Gass, on their further talk with Yahoo Finance editor-in-chief Andy Serwer said that the stock of the company has dropped by 59% this year. But it has witnessed a rise of 7% in October, along with Kohl’s announcement of their shift towards activewear from fashion.