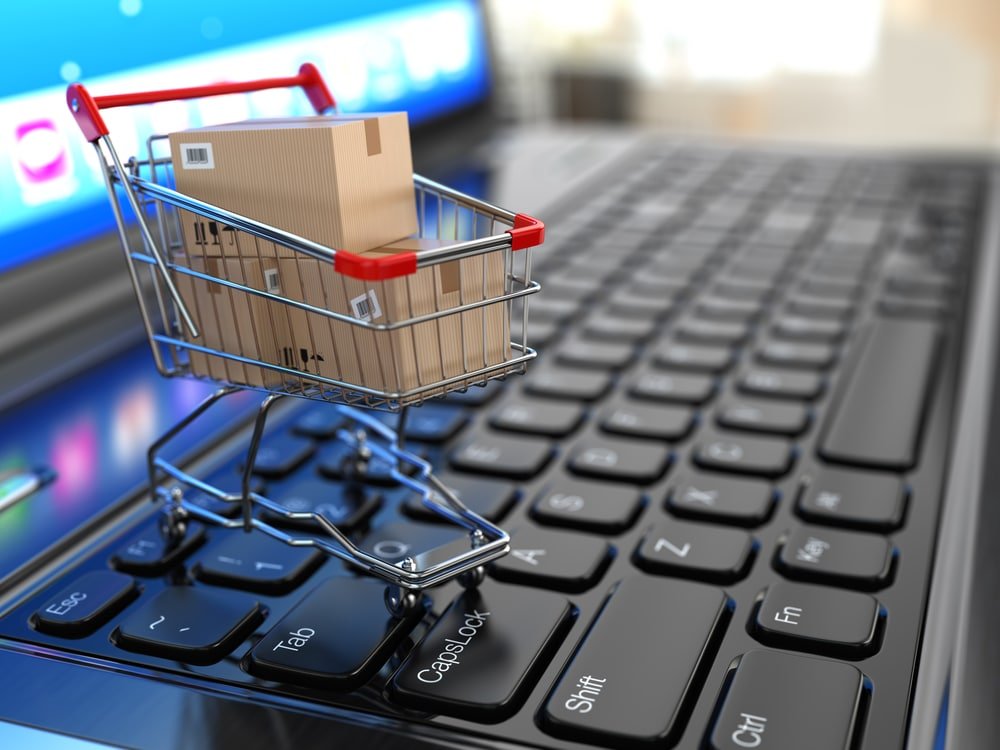 While we have been talking a lot about the trending e-commerce companies in the US such as Amazon, Walmart, Best Buy and others and even the emerging platforms such as Shopify, we have forgotten one specific platform which has gone under the radar a bit. We are talking about Target which also a wide presence in the US. Now, it is worth noting that Target can’t be under the radar anymore as it enters the list of Top 10 e-commerce giants in the US.

This shows that the company is going toe-to-toe with the likes of Amazon, Walmart, Best Buy and others. One thing to note, however, is that Amazon is literally heads and shoulders ahead of everyone else in the US.

Because the top 10 list of e-commerce retailers in the US shows that Amazon leads by 38.7% as per the data by eMarketer. The second e-commerce retailer after Amazon in the US is Walmart and it only has a 5.3% sales share in the country. After that comes eBay which has a 4.7% sales share which is close to Walmart but nowhere near Amazon’s dominance.

Next up is Apple with a sales share of 3.7% which shows how big the company has made it into the US markets even though it sells only technology products such as smartphones, tablets, laptops and watches etc. Then, we have e-commerce retailers such as Home Depot, Wayfair, Best Buy, Target which has a sales share of 1.2%, Costco and Macy’s, in that order.

While Target’s current sales share is just 1.2%, the survey says that its business will grow by 24% in 2020 which means that its sales share might grow by 2x this year. It is worth noting, however, that Target’s 1.2% sales share also equates to $8.34 billion in sales which shows you how much Amazon is generating every year in just sales.