E-commerce contributed 11% of US’ retail industry sales in 2019 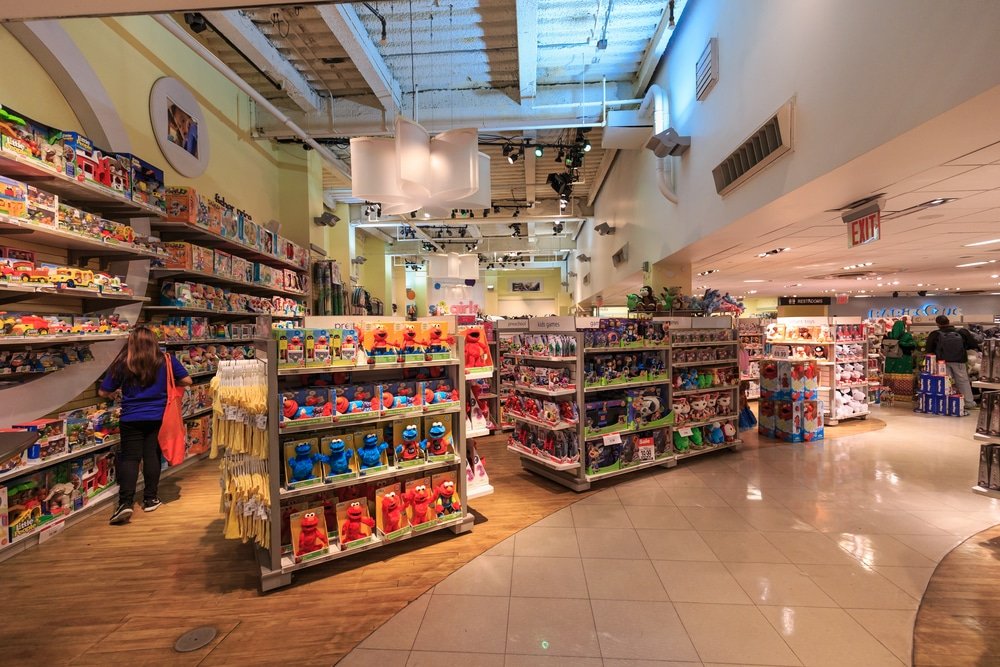 While everyone has been talking about how retail is dead and everyone should move to the e-commerce platforms, the picture is somewhat different right now. Now, we don’t mean to say that e-commerce growth is something to ignore. That is absolutely not the case but we believe that the retail industry should not be underestimated right now. Because while the data shows that e-commerce is contributing to the growth of overall sales in the US, the retail industry still has a clear majority.

As per the latest data from US Census Bureau for 2020 and these figures are for the fourth quarter of 2019 which was also the holiday season meaning that the sales would be quite high in retail as well as e-commerce.

As per the data, e-commerce’s contribution in Q4 2019 to the overall retail sales in the US stood at 11%. This is a growth of 1.1% from the 9.9% contribution which was seen in Q4 2018. Converting these figures from percentages into actual numbers, these 11% converts to $602 billion in just e-commerce sales. It is also estimated that the total sales in the retail industry for the US stood at $1.5 trillion in just Q4 2019.

So if we look at the overall picture, the e-commerce contributed to 11% of the $1.5 trillion worth goods sold in the US in Q4 2019. In comparison, e-commerce contributed to just 4.5% of the total sales in the retail industry in Q4 2010. Therefore, we can clearly see that there is growth in the last decade but it is not something that has absolutely crushed the retail industry.

Also, it is to be noted that the holiday season in 2019 had six days fewer than in the same period of 2018 but the retail sales grew despite that fact. This clearly shows that the tactic of starting the sales early by retailers such as Walmart and Amazon helped them take advantage.

Sonali Minochahttps://www.ecommercenext.org
Passionate about Innovation and Technology. I love to contribute to high impact projects/ products. I have co-created/contributed to technology solutions touching 100 million ++ humans. I am also fond of e-commerce & PIM solutions. As editor of eCommerceNext, I am bringing news, events, opinions, experts, reviews from the world of e-commerce and PIM Besides technology and innovation, I am usually involved in setting up and running complex operations and human capital systems. I have been grateful to be acknowledged by getting “Great Places to Work – Top 100”, “Great Places to Work – Top 50”, “Great Place to Work – Top 5” awards for my company. I am a people and relationship person and bring in a balance of empathy and realistic solutions. I thrive on building processes and building control systems. I led the team that achieved CMMI Level 3. I have managed large teams and in-turn managed projects worth 15-20 Million (Annually) Want me to cover an interesting story around eCommerce or PIM? Reach me on [email protected]
RELATED ARTICLES
eCommerce News