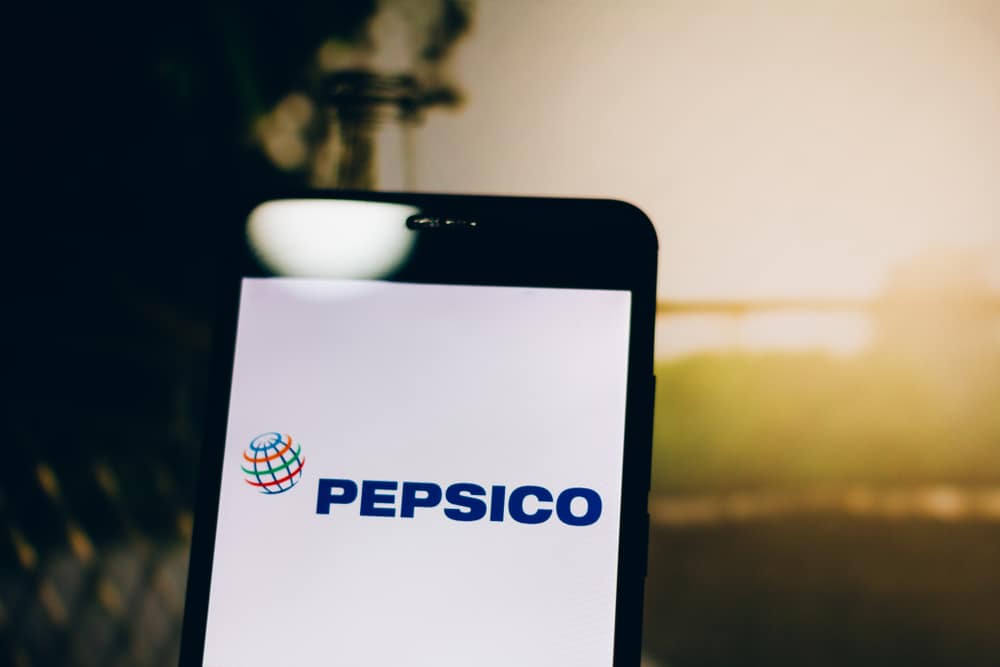 One of the biggest brands in the US, PepsiCo, has now entered the Chinese e-commerce market as they have announced their acquisition of a company named Be & Cheery. Now, this company is an online retailer which sells items such as dried fruits, beef jerky and snacks as per SCMP’s report.

From this, it is quite evident that the company is not too different from what PepsiCo sells in the US and other parts of the world. It is also clear that PepsiCo wants to understand the Chinese market and how e-commerce works in the country.

It is rumoured that the drinks giant will try to understand the business model of Be & Cheery with this acquisition and then replicate the same strategy in other markets where it has a strong foothold.

Also, this might pave the way for PepsiCo to progress in China’s markets where its presence is not as big as the US or other countries. As far as this acquisition is concerned, PepsiCo has had to peek into their wallets and spend the US $705 million to acquire this brand registered by Haoxiangni Health Food.

After the announcement of this acquisition, the shares of its parent company reached its daily limit of 10% jump and the share price of its shares close at 12.32 yuan at the close of markets. Ram Krishnan, PepsiCo Greater China’s chief executive said that “Be & Cheery is highly complementary to our existing China business with its broad product portfolio, asset-light model, and focus on e-commerce,”

Even more interesting about this acquisition from PepsiCo is the timing of it. Because this is a time when most US multinationals are pulling out of China due to the looming threat of a trade war. On the other hand, PepsiCo feels it is the right time to invest in China even more and so it has done.