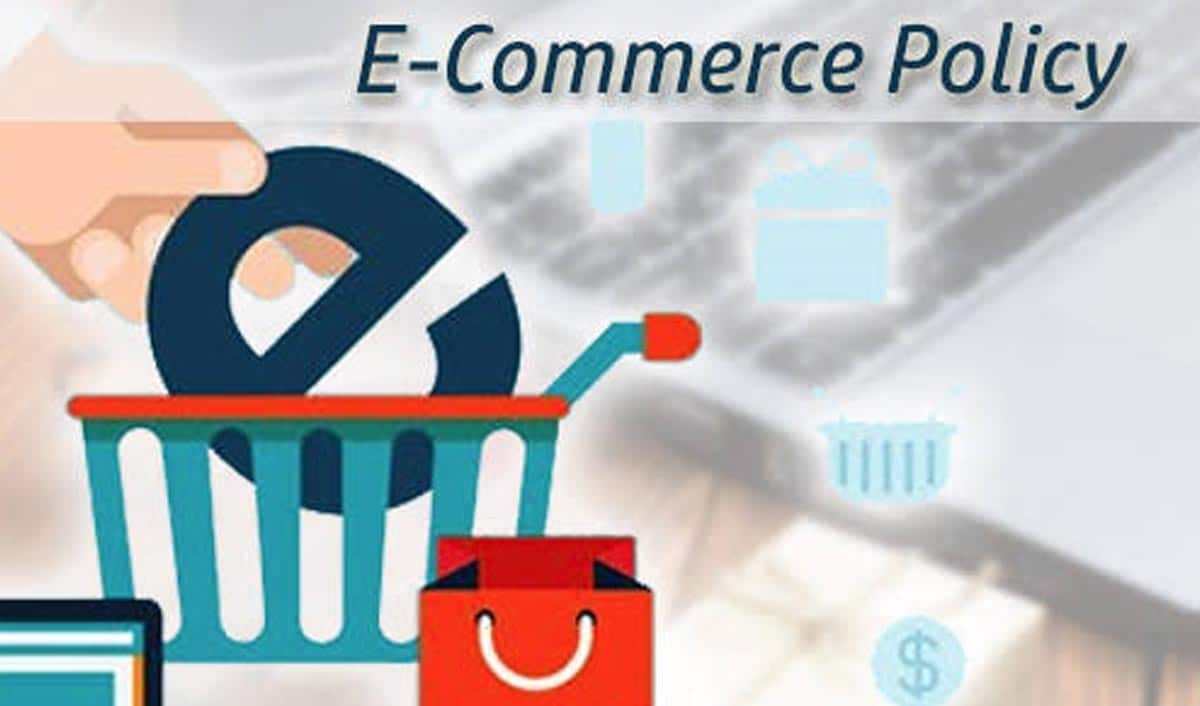 The  Indian Government has been working on the policy draft for at least two years with its focus on reducing the dominance of global tech giants like Amazon.com Inc, Alphabet Inc’s Google, and Facebook.

Under rules laid out in a 15-page draft accessed by Bloomberg, the government would appoint an e-commerce regulator to ensure the industry is competitive with broad access to all data and other information resources. The policy draft has been prepared by the Ministry of Commerce’s Department for Promotion of Industry & Internal Trade.

The proposed rules would also authorize the government access to online companies’ source codes and algorithms, which the ministry said would help ensure against “digitally induced biases” by competitors. The draft also addresses issues pertaining to ascertaining whether e-commerce businesses have “explainable AI”, referring to the use of artificial intelligence.

India’s fast-paced economic transformation to the digital economy in the last few years has shown tremendous growth with over a billion users and is witnessing pitched battles in everything from online shopping, content streaming to messaging, and digital payments banks. MNC’s s lead in each of these segments, while local startups have sought help from a sympathetic government that recently imposed restrictions leading to banning of TikTok and other notable Chinese Apps.

The ministry will offer the draft policy for stakeholder comments on a government website. There’s a tendency among some of the leading companies to exercise control over most of the information repository, the draft said.

“It is in the interest of the Indian consumer and the local ecosystem that there are more service providers” and that “the network effects do not lead to the creation of digital monopolies misusing their dominant market position. The government, in consultation with relevant stakeholders, will define the categories of e-commerce that would require mirroring or localization,” the draft said.

For issues on data storage,  the draft leaves open the question of which e-commerce platforms would have to keep information local..Hosting data overseas has been a pricky point in previous drafts, which drew criticism for favoring local startups at the expense of others.

All E-commerce companies will be required to make data available to the government within a notice of  72 hours, which could include information related to national security, taxation law & order it said.

The draft policy further specified that all e-commerce platforms would be required to provide to consumers the details of sellers, including phone numbers, customer complaint contacts, email, and addresses. For imported goods, the country of origin and value of work done in India should be clearly specified, the policy said.

Furthermore, foreign e-commerce companies providing live streaming services that use payment tokens should be regulated to ensure that users route such transactions through formal and regulated payment channels.

Native of Skaneateles launches e-commerce site for high-end and rare...