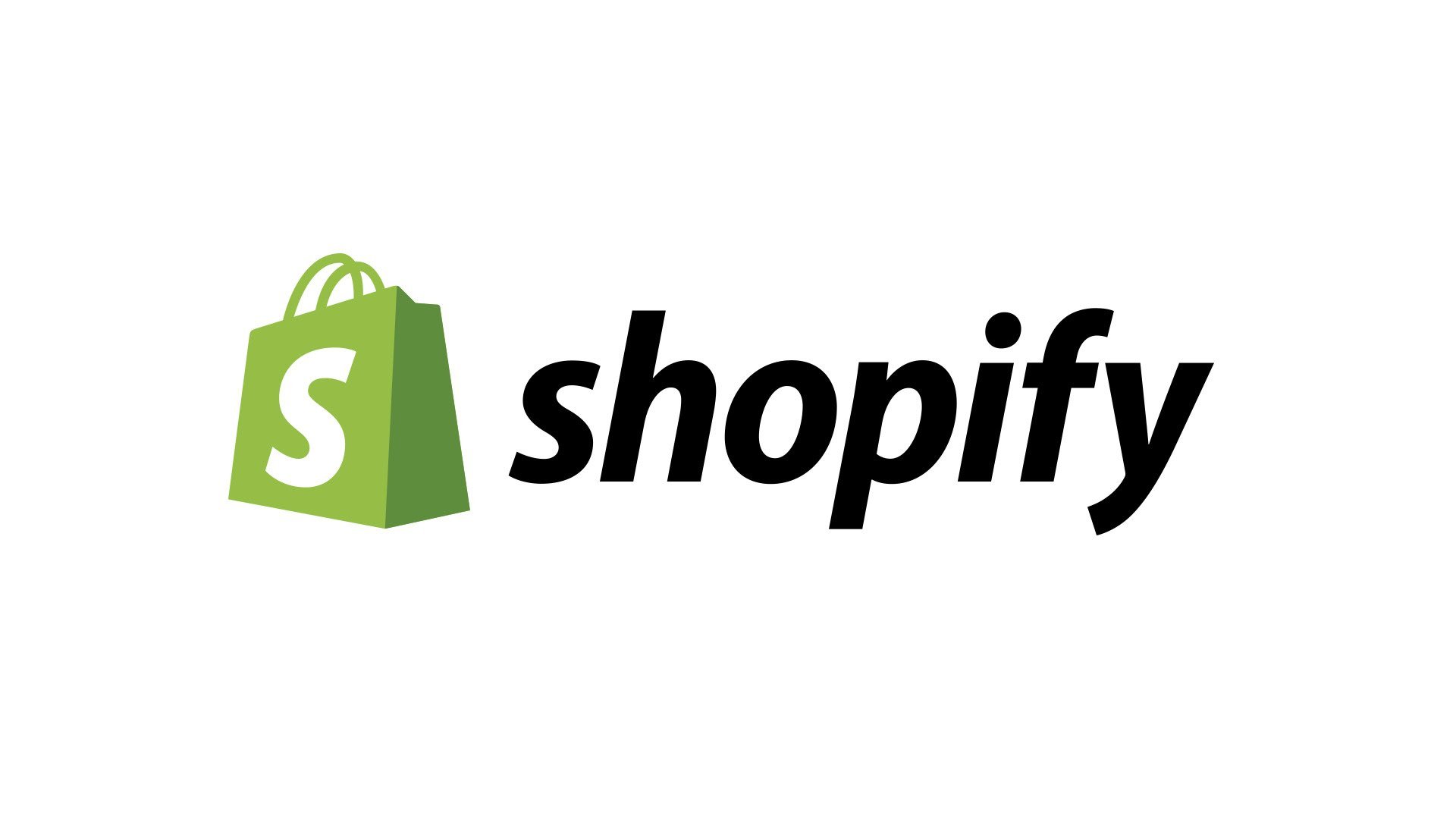 A competitor of ecommerce giant ‘Amazon’, Shopify is a Canadian ecommerce platform that is becoming a beneficiary of crisis. Many established companies in the US are forced to rely upon ecommerce. Shopify permits you to create an ecommerce site of your own in just a few clicks. Shopify is already filled with millions of stores in 2019. And the epidemic has made it more popular.

In the middle of the pandemic, Shopify is turning one of the biggest giants of ecommerce, thus will give hard competition to Amazon. The Shopify chief, Harley Finkelstein said to AFP, “The world of commerce as we imagined it in 2030 has become a tangible reality in 2020.” He further said to AFP, “The COVID-19 epidemic has accelerated the growth of ecommerce irreversibly.”

Data reveals that during the 2nd quarter, the number of stores created via Shopify has been increased by 71% compared to the previous year.  Ecommerce has grown widely during this time and the sales of ecommerce giants are growing rapidly. Many brands and shop-owners that do not have an online store have been fighting on the internet during the epidemic. Lots of business owners are forced to shift to e-stores by closing their shops.

Tariq Al-Barwani is one of the sufferers during this pandemic. He opened an online store on ‘Shopify’ by closing his Plenty tea café in May. He was able to open the store with the support of a program launched by the municipality to help smaller businesses that have been affected by the crisis. He says, “It took a week. It is easy to understand the issue if you become familiar with the use of the internet.”

The stores registered on ‘Shopify’ are very user-friendly, increased from 150,000 in 2014 to more than millions in 179 countries. Shopify is also becoming a viable alternative to Amazon. Chris Sylvester, an ecommerce expert admits, “Shopify is indeed a wonderful company.” Although, Al-Barwani has confirmed that the sales of his store exceeded his expectations in the middle of the pandemic.