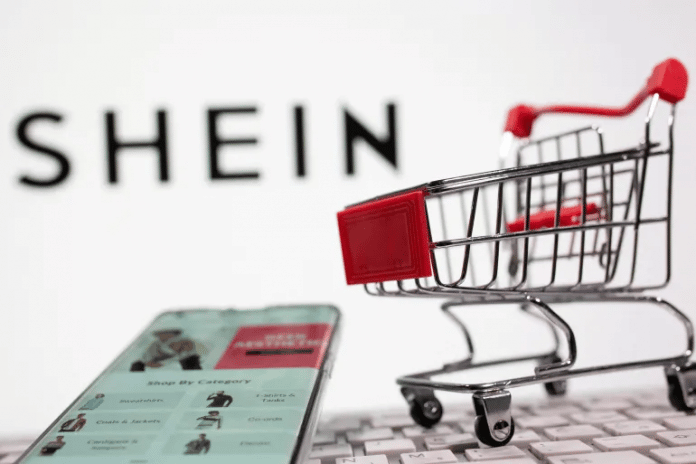 According to reports, Shein is considering a funding round. It will cut off the market valuation by 1/3. However, it looks like this new player is not immune to the economic strife.

It had a deal to raise $3 billion. It will lower the fast-fashion, online market capital of retailers. It will take it to $64 billion.

The talks arose when the market valuations of every tech stock were plummeting. The top 10 technology stocks lost a combination of $4.6 trillion in market capitalization. Delays in consumer spending have impacted the market earlier. Also, the challenges of China, supply chain problems, and job cuts contributed to the delay as well. One of the worst things was the constant stream of bad news that affected the market confidence.

Shein is trying its best to fight economic strife. Also, in this new year, the market capitalization of Apple has dropped below $2 trillion. It was the first firm to reach a $3 trillion landmark a few months ago. The tech stacks and connected economy were down 35.7% for this year.

However, according to research, Shein will close the latest fundraising round in the coming few months. The firm is also planning to launch an IPO (initial public offering) in the USA.

Shein also has plans for expanding into payments, according to the report. Also, the rival brand H&M is struggling. The sales figure of the brand was very low. It did not match the expectations of the analysts.

Also, 2 weeks ago, H&M said that it would eliminate 1500 jobs. It was part of an efficiency and cost program. However, the top fashion sector player Zara informed that its sales were rising.

Growth was taking place very fast. Shein will ship its options to a marketplace-style platform. It will allow the retailers to sell the products of Shein. Besides, the brand will continue to offer its own offerings.