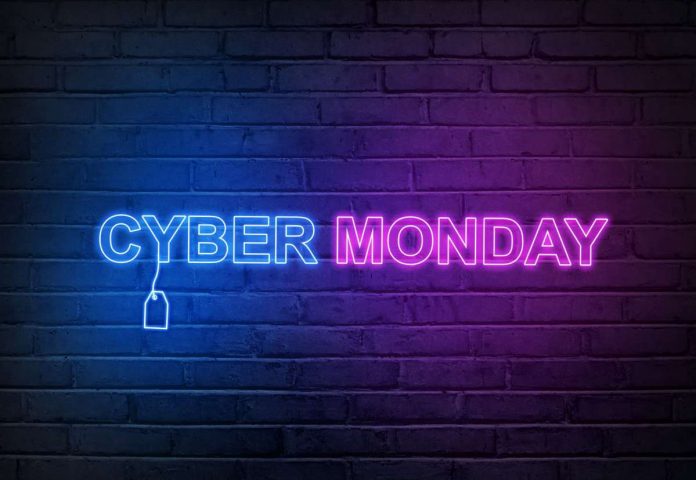 Here the busiest e-commerce day of the year has arrived, which is on Cyber Monday. A survey has revealed that some are going for the scaling back of their shopping plans this year. Online shoppers across all over the United States are expected to drop $12.7 billion on this Cyber Monday.

But at least one among the four people has told the personal finance website WalletHub they will forego holiday shopping altogether this year. And many who will shop are probably going to spend very little money than the last year.

The analyst Jill Gonzalez has expressed his thought on Cyber Monday that – “This year there are more things to do, there are places to go, there are events to go to, people to see, so I think a lot of people are really trying to rein it in, and they might not have it in them to be spending what they typically would around the holidays,”.

However, the state is now requires online retailers to charge local sales tax rates at a high rate. The rate has reached almost 10.25% with the Levelling the Playing Field for Illinois Retail Act. But before this ongoing year, online retailers such as eBay and Amazon only had to pay only the charge of 6.25% state sales tax.

Now they have to charge the full local rates. It includes the local taxes cities and counties have imposed on the brick-and-mortar shops. So, almost 55% of respondents of the survey said that they are about to get an early start with their holiday shopping for Cyber Monday.

Other results of the survey on Cyber Monday include 48 % of respondents who said that they wouldn’t pay fully for their holiday purchases within the due date.