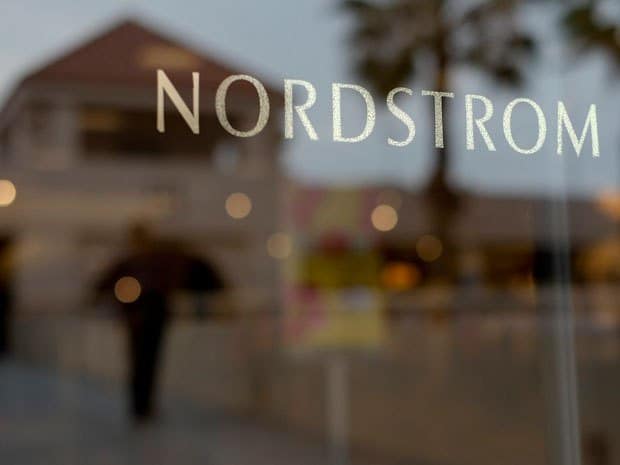 Nordstrom canceled its financial forecast on Tuesday. In addition, the forecast got canceled for the full year. The store is facing problems with its inventory. The company also cited slowing customer demand.

The shares of the company went below 14%. This was the case with extended trading. Macy also canceled their full-year outlook. They expect lower customer spending. They may give discounts to clear their inventory.

Erik Nordstrom is the CEO of the company. He mentioned that the traffic and the demand began their deceleration in June. Customer demand was badly hit. It took place at Nordstrom Rack. He claimed that they are working on some changes.

Analysts wanted the adjusted earnings per share of $3.04. This would have complemented a 6.7% year-on-year revenue growth. This paints a complicated picture.

Nordstrom’s earnings per share are around 81 cents. The expected number was 80 cents. Revenue came in at $4.1 billion against the expected number of $3.97 billion. As a result, the company’s net income grew to 77 cents from 49 cents per share. The sales division also saw an increase of 38%.

The company’s management says that they will include more premium brands. They will also attempt to go clean on their inventory levels. Let’s see how Nordstrom deals with changing customer demand.