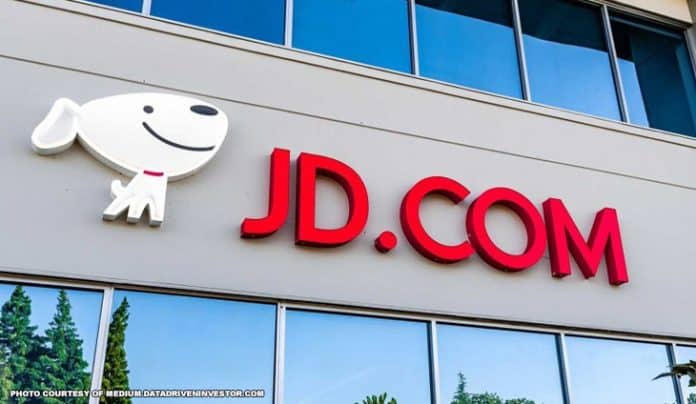 JD.com is an e-commerce giant in China. However, it posted its slowest year-on-year growth. It came after it beat expectations in the second quarter. The e-commerce giant is the latest victim of economic recession because of covid.

Despite the initial slowdown, the company still got a boost. This happened because of better profitability in its retail business and logistics division. In addition, China’s annual ‘618’ festival in June helped a lot.

The e-commerce giant made $40 billion in revenue. The expected revenue was less than $40 billion. So, there was a 5.4% year-on-year rise.

The net profit attributable was 4.4 billion Chinese yuan. The expected profit was 1.63 billion yuan. U.S pre-market trade showed that the e-commerce giant’s shares were up 4%.

There was a resurgence in Covid cases in China. It led to lockdowns and further restrictions. Shanghai, known as the financial powerhouse, also faced these restrictions. This led to major economic loss.

The economy of China registered 0.4% year-on-year growth. This growth came in the second quarter. However, another e-commerce giant Alibaba also reported losses. In addition, the famous gaming giant Tencent reported losses due to covid-induced restrictions.

JD.com reduced its expenses to increase its profit percentage. The reduced expenses apply to marketing and other administrative resources. As a result, the company narrowed its losses in the business segment. They also saw operating profit in the quarter.

Sandy Xu is the Chief Financial Officer of the e-commerce giant. He said that their emphasis on financial discipline and operational efficiency helped them. As a result, they returned a profit in the form of share repurchases.

The retail segment helped JD.com a lot. The ‘618’ festival for shopping accelerated this growth. In addition, many e-commerce giants offer discounts on goods. This boosts the economy.

JD.com is different from its contemporaries. First, it has a major investment in its logistics division. This allows it to deliver its products on the same day or the next day. This shows in its year-on-year rise.