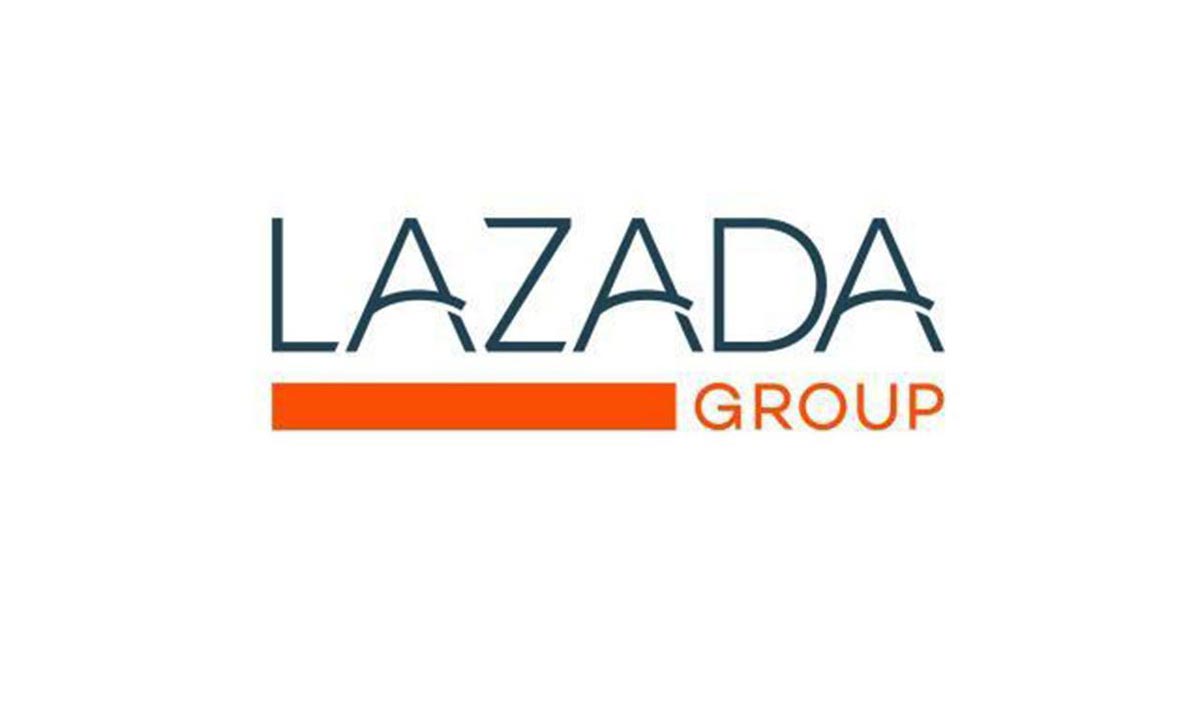 LazadaGroup, the international e-commerce company founded by Maximilian Bittner with the backing of Rocket Internet in 2012, and owned by Alibaba Group announced Chun li as the new CEO. He has previously served as its president and head of Indonesian operations.

He will be replacing group CEO Pierre Poignant. He would however continue in his role as Indonesia CEO.

Chun joined Alibaba in 2014 as its CTO for its business unit serving the business-to-business market. He was promoted as co-president of Lazada in June 2017, a time when  Alibaba took a majority stake in its holding. He was subsequently made the business head in July 2019 for Indonesia.

The outgoing CEO Pierre  Poignant will become a special assistant to the Alibaba Group Chairman and CEO, Daniel Zhang, Lazada said in a statement. Lazada uses Alibaba’s technology across its platforms.

This  Singapore-headquartered company made a statement earlier in the month that the COVID pandemic saw its grocery sales — sold through its online supermarket delivery business RedMart in Singapore — jump four times from early April. It was during these tough times when strict social distancing restrictions measures were implemented to slow the spread of the coronavirus.