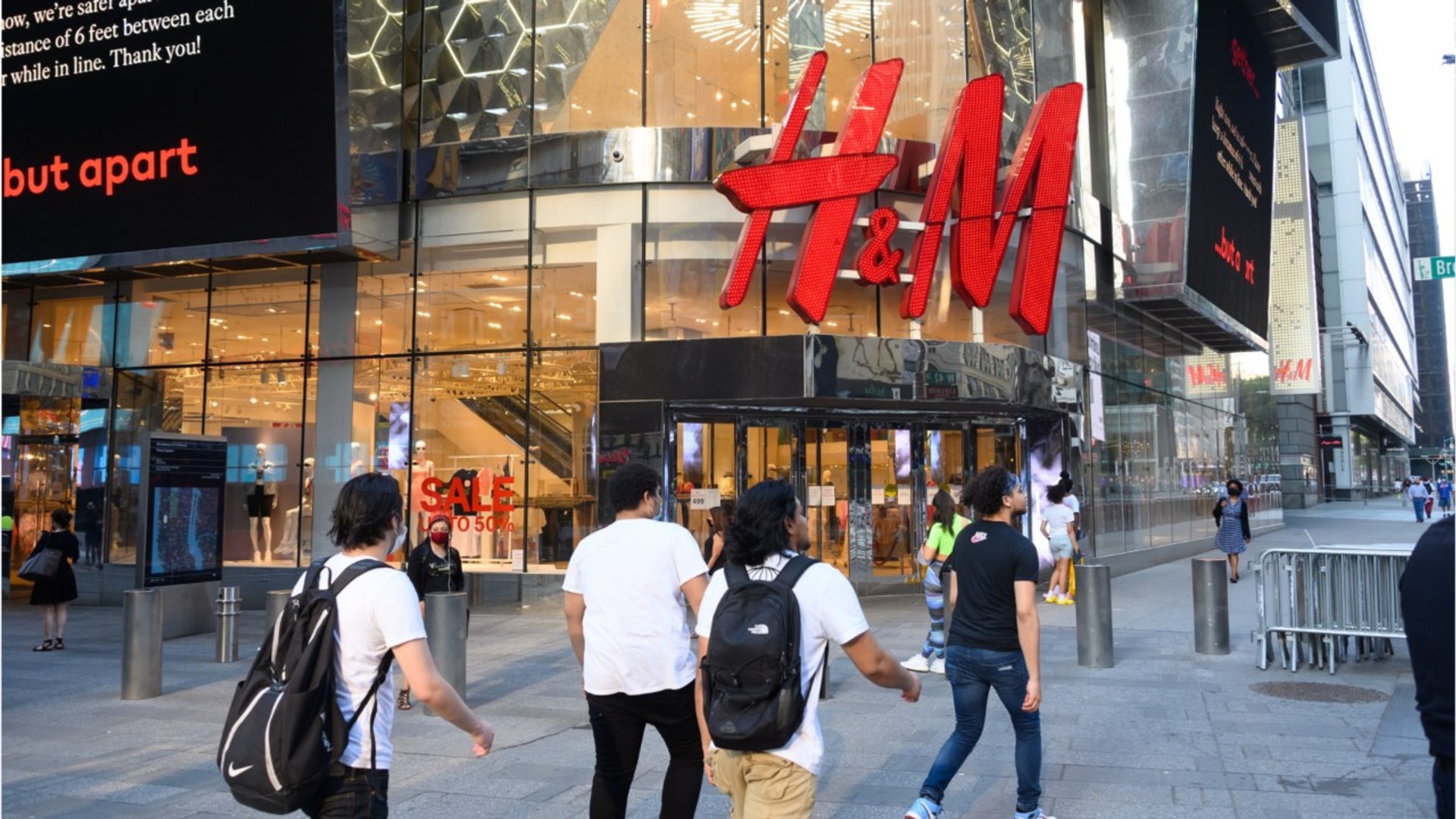 Hennes & Mauritz AB, the  Swedish multinational clothing-retail company known for its fast-fashion, clothing for men, women, teenagers, and children, is shifting its focus on online shopping, closing its stores as coronavirus pandemic is still redefining the growth of consumer spending habits on online sites.

This Friday, the Swedish fast-fashion giant reported sales results for the first half of the year. Net sales showed a decline in 24 percent in local currencies during the period of Dec 1 – May 31. A further define of 50 percent was reported in the second quarter as stores were shut down due to coronavirus pandemic.

Correspondingly, online sales jumped by 32 percent between March 1 – May 31.

The company said it is taking action to lean down its store numbers at a much faster pace, focusing on closing 170 stores this year, 40 more than originally planned, cutting down on new openings.

“It is clear that the rapid changes in customer behavior caused by the pandemic will further the digitalization of fashion retail”, said its CEO Helena Helmersson in the earnings release on Friday.

Shopper behavior indeed is shifting online as more and more people are practicing safe distancing measures and are switching to online platforms.

She further commented “To meet this, we are continuing to adapt to the organization and improve our ways of working which will make u more flexible, fast, and efficient. We are accelerating our digital development optimizing the store portfolio and further integrating the channels”.

its spokesperson however declined to comment on the fact that which major brand sales will be effected in such a closedown scenario. In the COVID times, we have already seen Inditex, the Zara brand flagship company, and Massimo Dutti as the major players who are closing nearly 100-1200 stores in the next two years focusing on nearly its one – fourth of total business sales through online platforms by 2022.

“Online sales are likely to remain more highly penetrated than they were before and this is something brands will need to assess”, said Neil Saunders, MD, Globe data retail in an email addressed to Business Insider. He further added that retailers who offer an omnichannel experience are best positioned for the future.

“The losers will be those retailers that are less adept in multichannel and which have large store estates which are increasingly irrelevant”, he finally added.

Will this shift have a lasting effect on online sales of the future, only time will tell.