Jumia Closes Shop In Tanzania, A Week After Cameroon 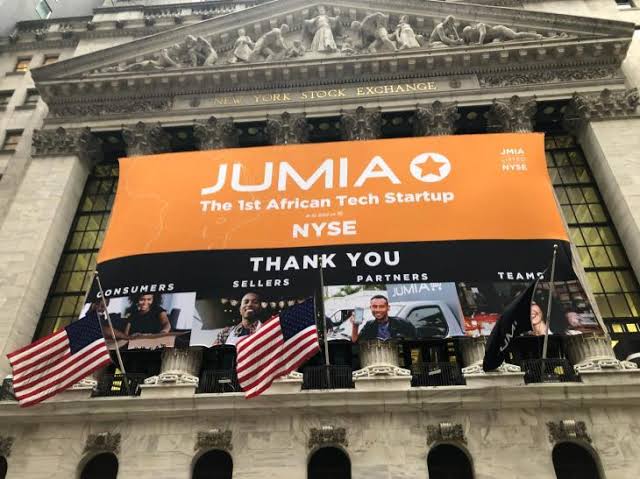 Jumia, known as the Amazon of Africa has shuttered its business in Tanzania. This comes a week after it quit operations in Cameroon. The largest e-commerce operator in Africa has seen its stock price steeply decline to 77% since its IPO in April.

The company’s strategy of prioritizing growth over profits seems to be backfiring. The decision behind the move is cited as the need to ‘focus resources’ on other markets as part of an ‘ongoing portfolio optimization effort.” It means Jumia is looking to reduce operating costs by focusing on larger African markets where e-commerce is more profitable.

Jumia now operates in 54 African countries with Egypt and Nigeria as its largest market. While it’s still the largest e-commerce player in the market, its size has significantly decreased since the IPO. At the time, it is touting its pan-African operations and ambitions as core strength.

The e-commerce company seems to be struggling with managing operations as well as uneven growth across several fragmented markets which are largely undeveloped in terms of digital payments, delivery, and logistical infrastructure. Additionally, high import tariffs on many African countries increase the cost of running an e-commerce business.

Like Cameroon, Jumia shut down its operations in Tanzania abruptly. Though Cameroon’s economy is one of the largest in central Africa, its growth is stalled over the years die to geopolitics issues, macro-economic instability, and a humanitarian crisis. Last week, it claimed that it has no plans to pull out of more African markets. This causes a concern for other smaller markets such as Uganda and Rwanda.

But Jumia solution to curtail losses and boost revenues is more than pulling out of smaller markets. The company has plans for a partial pivot to fintech as it looks to spin-off its in-house payment solution Jumia Pay. Other than providing payment processing for third-party users, Jumia Pay’s off-platform strategy will feature payments through QR codes as well as powering mobile point-of-sale systems.