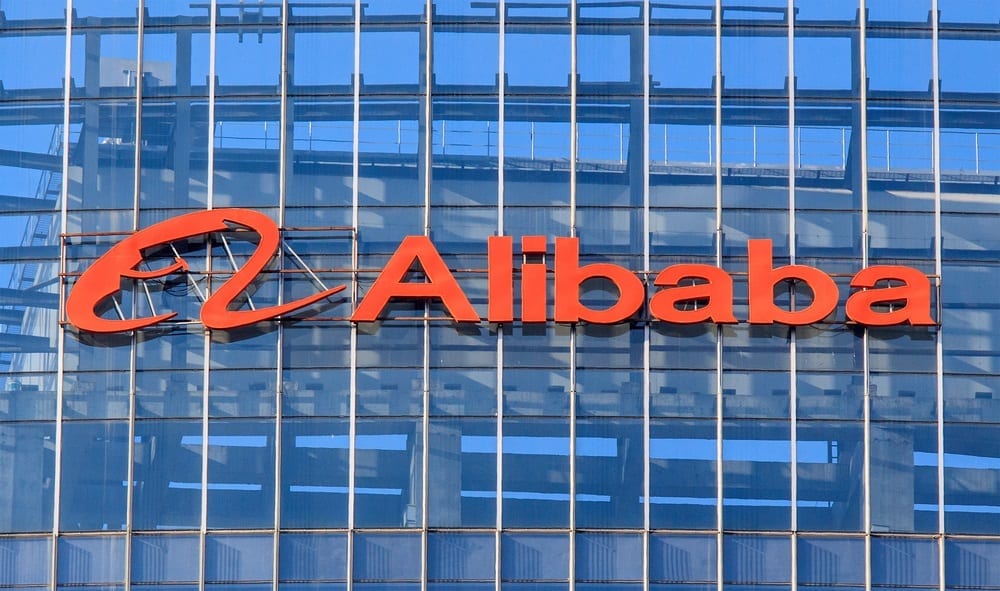 Alibaba Cloud has released the source of its machine-learning platform Alink to GitHub, the open-source community of over 40 million people. Alink was built as a self-developed platform to aid batch and stream processing and was used to power this year’s 11.11 Global Shopping Festival.

The platform consists of a collection of algorithms developed to process data for machine-learning tasks ranging from artificial intelligence-driven customer services to product recommendations. not only developers can now access the Alink’s source code on but modify it to build their own software to facilitate tasks like real-time predictions and personalized recommendations. Alink was developed on Apache Flink, an open-source data-processing framework.

Noting itself as one of the top 10 contributors to the GitHub ecosystem with approximately 20,000 contributors, Jia Yangqing, the president and senior fellow of the Data Platform division at Alibaba Cloud Intelligence said, “We are committed to connecting with the open-source community as early as possible in our software development cycles. Sharing Alink on GitHub underlines our such long-held commitment.”

According to Alibaba Cloud, over 180 projects have been contributed by developers to the open-source community-at-large in the past eight years, spanning machine learning, cloud infrastructure, databases, and network. The release of Alink offers a new option for developers looking for “robust big data and advanced machine learning tools,” Jia said. He adds that the platform has played a major role in the technology that powers Alibaba’s e-commerce sites, such as Tmall during this year’s 11.11.

A recent report published by ThousandEyes aimed to explore benchmark performance of the hyperscalers notes that Alibaba alongside Amazon Web Services (AWS) relied more heavily on the public internet rather than Microsoft and Google who generally prefer private backbone network. The report also claims that contrary to options, Alibaba suffered packet loss when it came to China’s Great Firewall.

Sonali Minochahttps://www.ecommercenext.org
Passionate about Innovation and Technology. I love to contribute to high impact projects/ products. I have co-created/contributed to technology solutions touching 100 million ++ humans. I am also fond of e-commerce & PIM solutions. As editor of eCommerceNext, I am bringing news, events, opinions, experts, reviews from the world of e-commerce and PIM Besides technology and innovation, I am usually involved in setting up and running complex operations and human capital systems. I have been grateful to be acknowledged by getting “Great Places to Work – Top 100”, “Great Places to Work – Top 50”, “Great Place to Work – Top 5” awards for my company. I am a people and relationship person and bring in a balance of empathy and realistic solutions. I thrive on building processes and building control systems. I led the team that achieved CMMI Level 3. I have managed large teams and in-turn managed projects worth 15-20 Million (Annually) Want me to cover an interesting story around eCommerce or PIM? Reach me on [email protected]
RELATED ARTICLES
eCommerce News