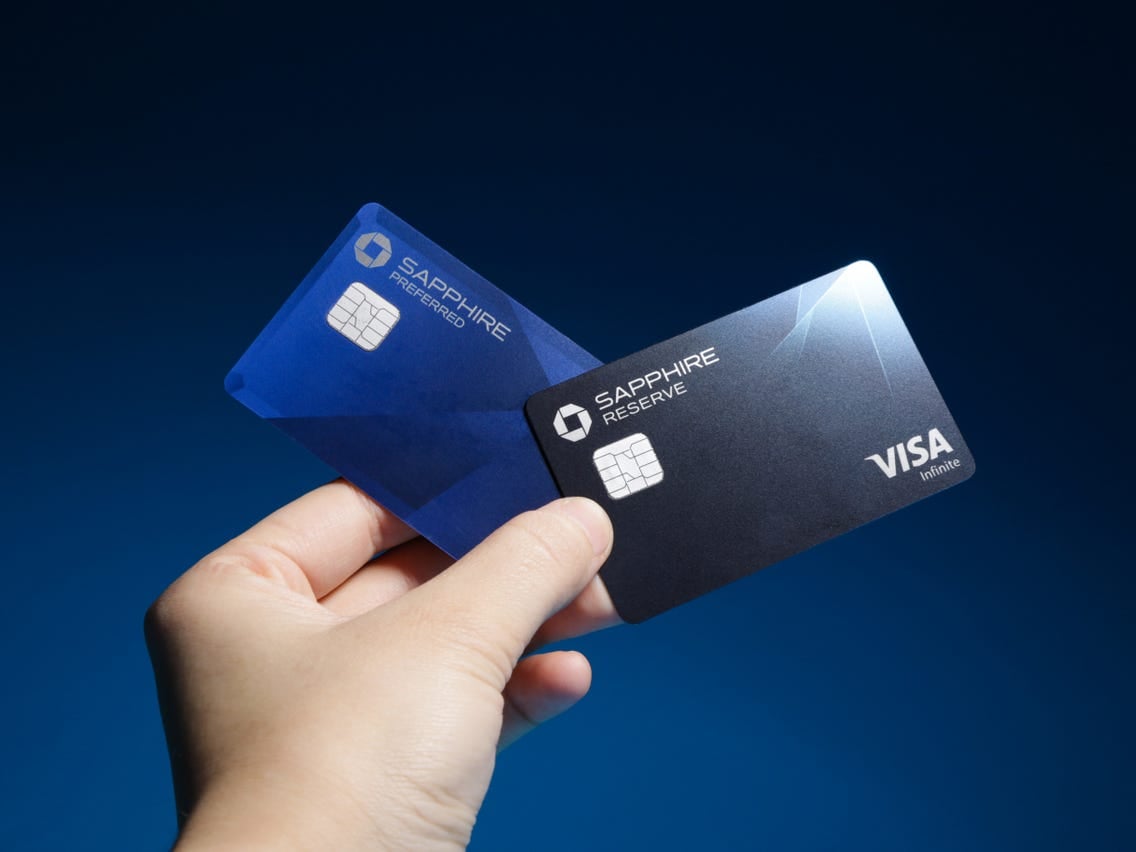 Instacart and Doordash, both American-based companies are intending to roll out the service of credit cards. One company operates a grocery delivery and pick-up service in the United States and Canada. The company offers its services via a website and mobile app. The service allows customers to order groceries from participating retailers with the shopping being done by a personal shopper, whereas the latter is an online food ordering and food delivery platform based in San Francisco.

Instacart is anticipated to work with J.P Morgan for a new card that offers a feature of rewarding its frequent users. Moreover, DoorDash received offers from 10 banks or FinTechs to help with its card.

Since both, the companies became one of the most trending entities because of the pandemic, mainly because everybody was trapped inside their houses and ordered food from mobile apps. Hence, now they’re now seeking to capitalize on the demand even as businesses start to open back up. Both the companies hope that the cards will enable them to engage users and even attract new ones.

On the other hand, banks, view these new partnerships as ways to expand and diversify. Travel rewards, which banks had featured prominently pre-pandemic, have fallen out of favor as travel stopped. The co-branded cards for airlines or hotels used to draw affluent customers who also tended to spend a lot.

Unfortunately, the InstaCart cards are not likely to launch until next year. The plan for that card will see users likely earning 5 percent cash back on Instacart purchases. J.P.Morgan is also J.P. Morgan is also offering the DoorDash card.  Other bids include a FinTech company Deserve, which would be working with Marqeta, another FinTech. DoorDash will likely choose its issuer in a few weeks.

Instacart claimed 2020 as its busiest year ever since it started eight years ago, and as such, gave its gig work “shoppers” bonuses of $50 to $500 to thank them for the work they had done all year.