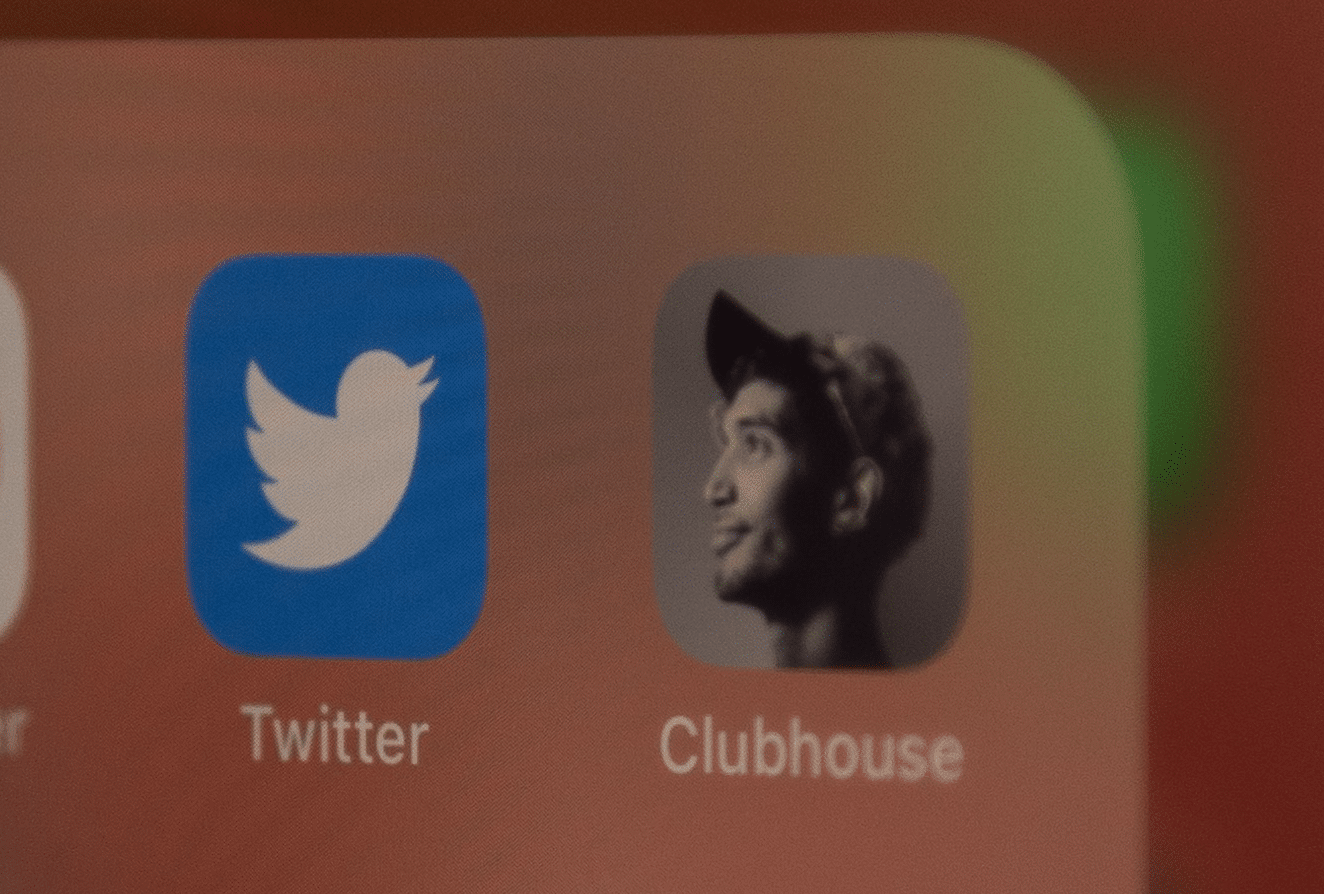 Twitter is in talks to acquire Clubhouse, a buzzy audio-based social network. The deal value is anticipated to be around $ 4 billion. Even though the talks were taking place over the past several months, they’re no longer taking place, and the reason they ended isn’t known. It is thought that Clubhouse was seeking to raise a new round of funding at a valuation of around $4 billion, but the report detailing the potential acquisition talks indicate that the discussions with Twitter collapsed first ( it failed to proceed), leading to a change in strategy to pursue securing additional capital in exchange for equity investment. Clubhouse began to explore whether it made sense to raise financing at that valuation instead. To be simply put, discussions are no longer ongoing, and it’s unclear why they stalled. Moreover, a Clubhouse representative didn’t immediately respond to a request for comment.

Although Clubhouse is just a year old it has drawn appearances from some of the biggest names in business and Hollywood. Established social media companies have quickly gone to work on their own versions of Clubhouse, including Twitter. The app lets users host their own online radio shows. Listeners can tune in to hear interviews or panel discussions and ask to participate in live chats. Facebook Inc. is exploring one, too, and Microsoft Corp.’s LinkedIn and Slack Technologies Inc. have also said they’re working on similar features for their networks.

Twitter has its own platform which is not only similar to Clubhouse but also poses as a competitor to it. It’s called Spaces, launched in late 2020, a drop-in audio chatroom feature that it has been rolling out gradually to its user base over the past few months though it’s still in beta form and not all users can create or host public discussions. Chief Executive Officer Jack Dorsey is bullish on the potential for audio as a new way for people to interact on Twitter, and the company has long bet on live content through partnership deals and acquisitions. At a press event on Wednesday, Twitter head of revenue product Bruce Falck said the company is considering ways to monetize Spaces, but those discussions are still in the very early stages.

Share
Facebook
Twitter
Linkedin
Previous articleInstacart and DoorDash rolling out credit card services for frequent users
Next articleAlibaba hit with $2.8 B by China for its monopolistic and dominant practices