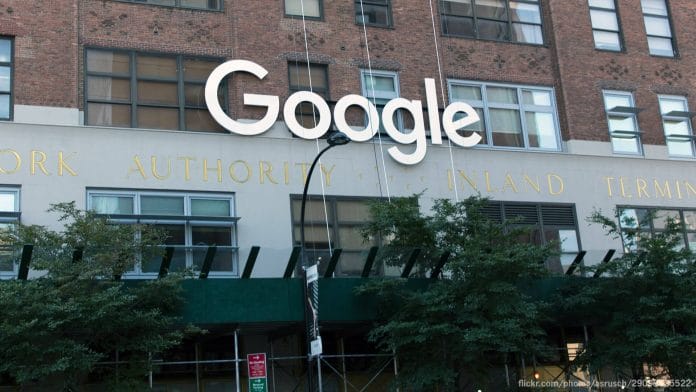 Google is still working on its effort to improve its omnichannel shopping ecosystem. Hence Google Shopping is getting a new set of eyes today as they are rolling out enhancements to its Google Lens technology for iOS and Chrome Browsers. It is further creating a new level of discoverability and satisfaction for its merchants’ experiences.

While speaking with Karen Webster, Matt Madrigal, the VP/GM of merchant shopping at Google, viewed the plans. It will leverage the Google Lens Image recognition tech along with Google Shopping Graph database. It has tracked some 24 billion listings from millions of merchants to make discovering and business easier.

Madrigal further said that new tools would help the consumers to discover new stores. The new feature of Google Shopping will offer consumers the confidence to buy more securely. At the same time, it will allow small businesses to have a better way to display their inventory.

There is a clear correlation between the inventory in stock positions and shopper satisfaction.

The Global Digital Shopping India noted that “The top four features that have seen increased usage since the outbreak include buying online, pickup from a store employee — curbside pickup — with 34.2 percent of consumers using this option more… followed by verifying that a product is in stock (at 28 percent).”

Assurance about an item that is in stock can trigger store visitors from the SMBs to enterprise merchants. Google has announced that Google Shopping will strengthen and expand that effect.

“If you’re a large merchant that has feeds already with Google, that’s something that you’ll just update,” Madrigal said. “But if you’re an SMB, we acquired a company called Pointy in 2019 that allows SMBs to just scan … inventory immediately associated with your business profile. And now, with this, they’ll be able to surface the inventory with that specific in-stock filter.”

More Than 3 billion users use Google Lens for product searches to access Google Shopping. The updated Google Lens for iOS needs the user to download Google App. Madrigal further said that within the Google app, in the search bar, you can see a Lens icon.

Clicking that will pull up a camera where you can snap and get the information about that object. On Android, you can access the Lens with the Google app or with Google photos.

Share
Facebook
Twitter
Linkedin
Previous articleGCash seeing a surge in the use of eWallet in the Philippines
Next articleMerama, an eCommerce startup, closes $225M Series B Round