Merama, an eCommerce startup, closes $225M Series B Round 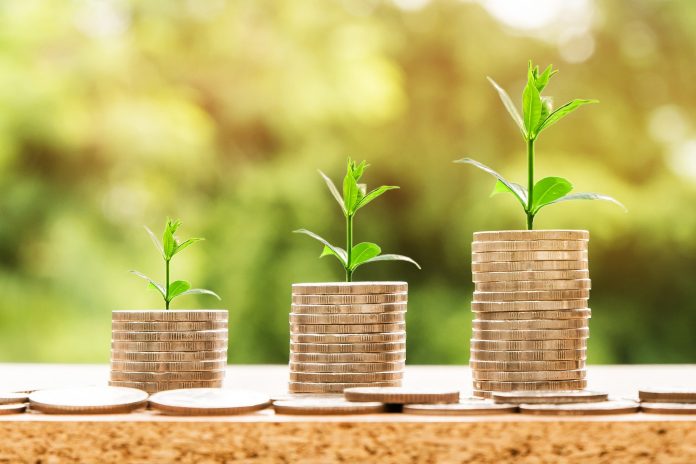 Merama, a Latin American eCommerce startup, has raised almost $225 million in its Series B funding. It is bringing the value of its direct-to-consumer financing business near the mark of $850 million.

On Friday, as per the report of Business of Fashion, this funding has followed the $100 million on its debt financing. This firm which has its headquarter in San Paulo and Mexico City, has further made its $60 million in seed funding.

Sujay Tyle, the co-founder, and CEO of this eCommerce startup, Merama, has called this investment a much stronger affirmation of its business model. It is also marking its momentum and the size of its market opportunity.

Merama had purchased its stakes in 20 brands throughout Latin America at a time when the tech sector of the region was attracting major global investors.

Apart from this eCommerce startup, another financial services startup for SMBs has reached the mark of $1.3 billion valuations on Wednesday. This mark is following up a close markup to the $110 million of extended Series E Funding rebound. This valuation has made Kofino the fourth unicorn in Mexico. Further, the Kavak, the used car seller, crypto exchange Bitso and the payment processor Clip joined this journey.

Also, the Brazilian payment processing firm EBANX has landed at the mark of $430 million in its funding from Advent International. It is also one of the key investors for Merama.

EBANX says that its platform has further helped the other eCommerce startup giants like Alibaba, Amazon, Shopee.

Also, it has helped the companies like Uber, Shopify to conduct their business with more than 70 million Latin American customers in 15 countries.

Mario Malta, the managing director and the head of Latin America Financial services at Advent, further added that EBANX is a clear leader in its rapidly expanding market. This payment processing firm is serving eCommerce startup with efficiency.

It is serving those clients who are among the fastest-growing ones in the world. Further, they are helping them to sell this company throughout Latin America.

This payment processing firm for eCommerce startup has recently hit unicorn status in 2019. It is looking to go public in the upcoming year.