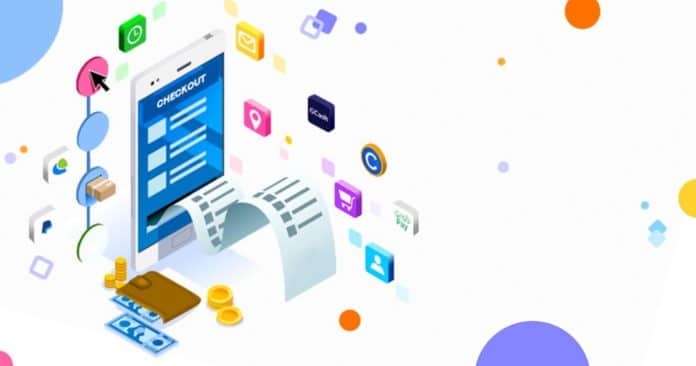 Mobile wallet company GCash is now aiming to remove friction from its financial services in the Philippines. Here the consumers have seen many challenges while paying. Thus there is a significant surge in the use of eWallet in this place.

The unbanked there go through multiple physical documents to apply for accounts, fees, minimum balance, and credit history to cater to their financial needs.

This Philippines-based FinTech launched GCredit in 2018. It helps them to streamline their services. Its eWallet has spearheaded financial process transformation. Now the company has more than 46 million users in the Southeast Asian country.

The saving product of the form GSave has doubled in six months. It is growing more than$176 million from $98 million in 2020.

The microinsurance offering of GCash, GInsure, an eWallet app, currently accounts for a third of all new insurance policies that have been issued in the country.

With its Invest platform GInvest, GCash can capture 70% of the domestic market for total Unit Investment Trust Fund accounts in six months. As of June, the leading service GCredit of the firm has disbursed about $294 million worth of loans.

There is an average of $20 million that has been disbursed per month from the eWallet platform. FinTech has recently launched GLoan.

It is a new service that allows users of GCash to borrow as much as $490. Moreover, it has some of its upcoming financial plans to grow its application.

FinTech is now looking to launch a buy now pay later eWallet service this year. In other news, Voyager Innovations of Philippines, which is a payment startup, raised $167 million in June.

It now has plans to build up its FinTech division, PayMaya Philippines. Also, it will expand into digital banking and financial services.

This month the central bank of the Philippines has also approved a digital banking license for PayMaya, an eWallet service. It will allow the company to set up a new unit for digital banking, Maya Bank.