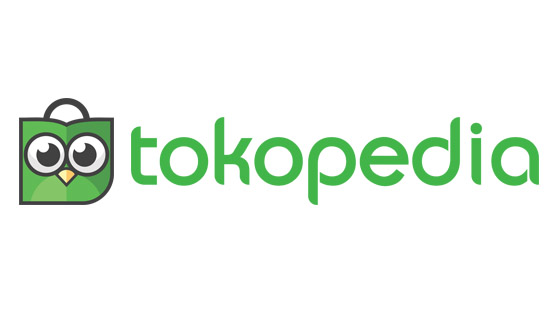 Google has announced a money investment in Tokopedia. It is an Indonesian online market that connects sellers with customers. Google has agreed to invest $350 million dollars in Tokopedia. The online marketplace is a very popular unit in Indonesia that contributes over 1% of the country’s economic growth. To be precise, the fact is Google did not purchase the platform. It just invests money that adds to the billion dollars investment done by SoftBank and Alibaba.

Apart from Google, SoftBank, and Alibaba, Sequoia Capital has also invested in Tokopedia. It is a Silicon Valley Venture capital. Sequoia Capital had already invested in many companies like Apple, Google, Oracle, Nvidia, Yahoo, and PayPal. ‘Toko’ is an Indonesian word which means ‘shop’. Tokopedia helps 7 million merchants in Indonesia to run trade and commerce with 90 million consumers every month.

Tokopedia also provides financial technology (FinTech) products like digital wallets, investments, and business loans. According to Wikipedia, Tokopedia offers a free C2C business platform for merchants and buyers. This marketplace helps merchants to reach a maximum number of consumers than other places. There are also official stores for famous brands to carry out their B2C business.

After the ecommerce giants invest money, the ecommerce of Tokopedia is expected to touch the $65 billion dollar category by 2022. Tokopedia is already using Google Cloud for efficient pick-up and delivery services. Tokopedia uses the Geolocation API to get the accurate location of the user. With the customer’s allowance, it picks up the current position by giving a pin along with the address in Google Maps. The customer can then assure displayed address with their location.

Bloomsberg News reported, “Google and Temasek Holdings Pte have agreed to invest about $350 million in PT Tokopedia.” People familiar with the matter said, “A major cash infusion that will bankroll the Indonesian online mall’s post-Covid-19 expansion.” Yet Google hasn’t commented on the matter or shared what the end goal is for the investment. Well, it can result in a major competing future in the online marketplace.