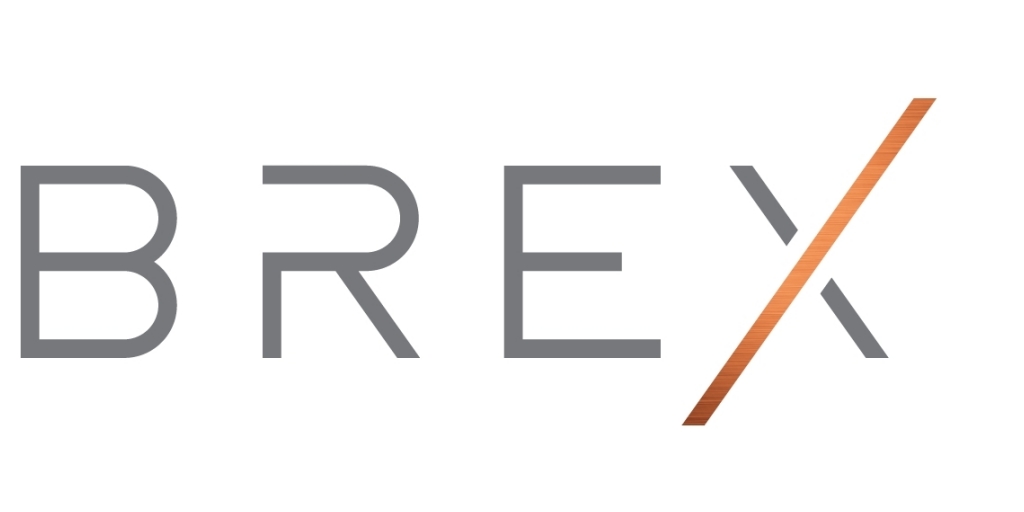 Online business owners can find it a little difficult between coordinating a sale and reaping a profit. Sometimes, difficulties like this arise during ecommerce. A US-based tech company, Brex, brings a new product that can help in order to give financial services. This company has revealed an Instant Payouts service. The feature helps the ecommerce sellers to maintain an easy flow of their transactions.

Brex is a company that is headquartered in San Francisco has launched this service on 27th October. The Instant Payouts features a lot of advantages in ecommerce’s money flow. This service enables e-businesses to access the revenues that have earned immediately. It also diminishes the long waits for weeks for the money to roll on Amazon, Shopify, and other platforms.

The service that Brex has launched is soon to be expanded to other online sales platforms apart from Amazon. Brex fits a criterion that the businesses willing to use their services must be a US-based seller on Amazon. For a 1.5% fee, Brex customers can be able to access their sales revenue instantly. By contrast, businessmen may typically have to wait for 2 weeks before the money gets credited to their accounts.

Brex co-CEO Henrique Dubugras said in a press release, “We built to break down necessary barriers to growth.” He further said, “A big problem small business owners face is weak access to cash flow when they most need it.” Amazon or Shopify sellers often experience a month-long gap between hitting sales and being credited with their money in their accounts. ‘Instant Payouts’ service of the tech company curtails the duration of getting credited.

Apart from this service, Brex is also beefing about its reward programs that are pointed at the ecommerce sector. Within these revamped provisions, Brex said in a press release that its ecommerce customers could earn 1.5X points on digital ads, 8X on rideshare, 5X on travel, and 4X on restaurants.