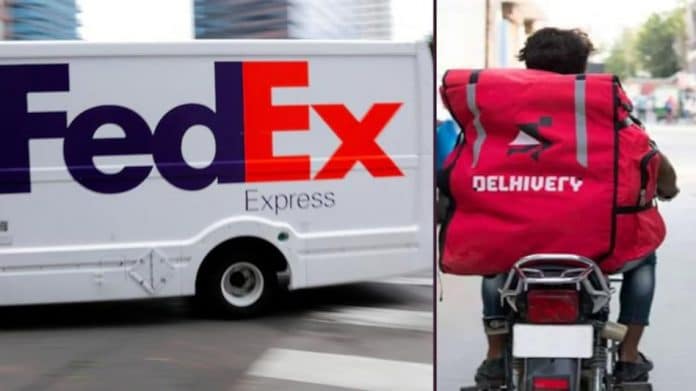 Amazon’s senior vice president or the CEO of global operations, Dave Clark has declared sensational news on Monday. And that is –the company is poised to become the largest U.S. package delivery service by early 2022. Thus, it is going to overtake its longstanding shipping rivals, UPS and FedEx.

In an interview with “Squawk Box,” Clark said to CNBC’s Becky Quick that Amazon is expecting to become one of the largest carriers in the world within this year. He further said, “I think we’ll probably be the largest package delivery carrier in the U.S. by the time we get to the end of the year, if not in early ’22.”

Amazon has been steadily building up vast logistics and fulfillment operations, keeping their steady focus on their delivery service along with all other aspects. It started since the holiday of 2013 when the fiasco left its packages stranded in the hands of outside outdoors carriers.

Its aim has been to get greater control over how shoppers’ packages reach their doorsteps. The retail giant now oversees thousands of last-mile delivery companies that deal with delivery service solely for Amazon. It has also marked the country with warehouses and air hubs that can speed along packages.

The in-house delivery operations of Amazon have become a major advantage during this year’s holiday shopping season. This has been particularly challenging due to the ongoing coronavirus pandemic resulting in a global supply chain crunch and labor shortages.

Yet, Clark is hopeful about Amazon’s improved delivery service – “These things don’t happen overnight …we’ve been building the logistics infrastructure, the technology platform that drives it, for two decades now, so we walked into the pandemic in a really good place.”