A Shift of Focus to Reduction of Delivery Costs 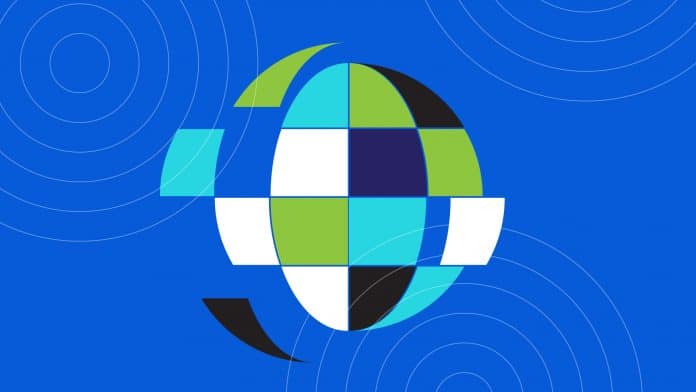 Elon Musk is known for hitting the right nerves when it comes to business growth. Tesla is growing every day is now an inspiration for many. According to recent reports, Elon Musk is urging all his employees to focus on reducing delivery costs than focusing on reaching the customer at the right time. In a recent interview, Elon Musk has revealed that he hates the idea of expedite fees, overtime, and temporary contractors.

Elon Musk has also shared his observations on how humankind tends to be affluent without measuring the consequence. The rise in the costs of modes of delivery is not directly proportional to the quality of delivery or ensures speedy delivery.

To quote Musk, “In effect, looked at over a six-month period, we won’t have delivered any extra cars, but we will have spent a lot of money and burned ourselves out to accelerate deliveries in the last two weeks of each quarter.”

Musk has recently tweeted that the end of the quarter delivery push will be less intense than in the past. Tesla, keeping in line with its legacy on delivering cars at the right time to customers, has failed a little this time as customers have experienced delayed deliveries, reported by CNBC.

However, despite the rocky patches, sales have grown vehemently for Tesla, which has amounted to 500,000 in the previous year, 2020. Additionally, the company is making good progress on its factory located in Bradenburg, Germany, reported by a news site.

The factory is growing despite facing obstacles from environmentalists who objected that the factory is harming the hibernating snakes and the lizards.

Tesla is also gearing up in partnership with other reputed brands to make an impact on a worldwide basis. It is stimulating its growth by investing $188 million to expand its production capacity.