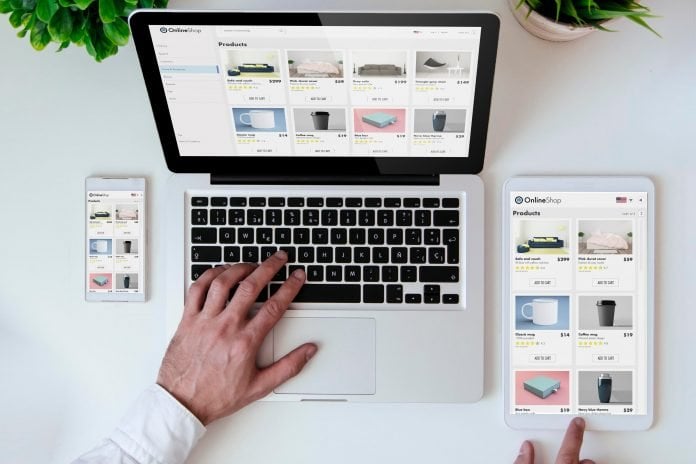 Shoppers are curious to head back to physical stores as online spending is now a strong option. On the other hand, inflation is making customers spend on only essentials. This led to bad news for many eCommerce-focused retailers. Investors fear that profits have become harder to come by.

Wayfair’s stock dropped 26%. The stocks touched a fresh 52-week low after the online furniture retailer report. The wider-than-expected losses in the first quarter and fewer active customers mark the fall of stocks.

Wayfair Chief Executive Officer Niraj Shah said, “the typical seasonal pattern of gradually building demand that the business used to tracking has been transpiring in a more muted fashion.”

He also stated that he noticed more shoppers devoting a larger share of their wallets to experiences like travel.

Etsy shares tumbled by 17%. The online spending marketplace issued disappointing guidance for the second quarter. Shopify stock fell nearly 15%. This was after its forecast that revenue growth would be lower in the first half of the year. This was because it navigated tough Covid pandemic-era comparisons.

Shares of The RealReal and Farfetch both fell around 11%. Whereas those of Peloton and Revolve each dropped about 9%. Arby Parker and ThredUp fell 8%. Poshmark, an online site for shopping secondhand, saw its shares fall by 4%.

Mastercard SpendingPulse stated that the total retail sales in the United States, excluding sales of autos, grew by 7.2%. E-commerce transactions dropped by 1.8%, while in-store sales rose by 10%.

E-commerce titan Amazon set the tone for waning momentum and a downbeat outlook. The company recorded the slowest revenue growth since the dot-com bust in 2001. It even issued a bleak forecast stating the slowdown in macroeconomic conditions and Russia’s invasion of Ukraine. Online spending falling down with such notches are not satisfactory.

Amazon shares ended trading down by 8%. A number of these companies — including Peloton, Poshmark, Thredup, and Allbirds — are set to report quarterly results. Investors are observing closely for any signs of a pullback.

Share
Facebook
Twitter
Linkedin
Previous articleWayfair shares fell by 26%, a devastating quarter results
Next articleWeak guidance leads to unexpected fall of Under Armour as per the Wall Street estimate