HomeeCommerce NewsWeak guidance leads to unexpected fall of Under Armour as per the...
eCommerce Newsecommerce platforms 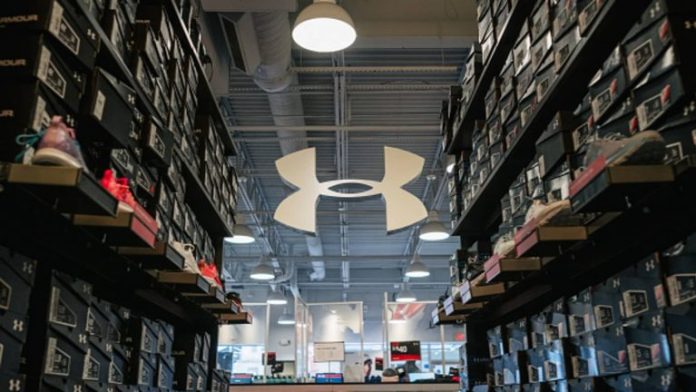 Under Armour is going to encounter a toilsome year. But, as per the Wall Street estimate, It is getting agitated due to global supply chain challenges and another round of Covid lockdowns in China. These all are putting a depletion in demand.

Under Armour are a sneaker and apparel maker. It issued a disappointing outlook for its fiscal year 2023. It reported an unexpected loss for the three months, which ended March 31. The sales came in below Wall Street estimate.

Also, rival Adidas said that its growth in 2022 will come in on the low end of a forecasted range. This is due to the impacts of coronavirus-related lockdowns in China. Under Armour Chief Executive Officer Patrik Frisk stated that the underlying demand for the brand is still strong. The only risk is that Under Armour will have to discount excess goods that don’t sell. The Wall Street estimate, though, speak a different picture.

Under Armour reported a net loss for the quarter of $59.6 million. This was around 13 cents per share compared with a net income of $77.8 million or 17 cents a share a year earlier. Excluding one-time items, it lost a penny per share. Analysts are looking for adjusted earnings per share of 6 cents. David Bergman, Chief Financial Officer, said that profit margins got pressured by elevated freight costs. This was particularly because of ocean freight, which came in higher than the company expected. Under Armour also used more air freight to fetch goods from overseas.

Sales grew to $1.3 billion from $1.26 billion. In North America, sales grew 4%, to $841 million. However, its international business grew just 1% to $456 million. As per the Wall Street Estimates, it is down by a 14% drop in the Asia-Pacific region, which includes China.

China is a growing market for Under Armour to try to win new customers. It is also a major manufacturing hub for much of the athletic apparel industry.

Under Armour produced roughly 67% of its apparel and accessories in China, Vietnam, Jordan, Malaysia, and Cambodia in the 12 months.

Under Armour is projecting to earn between 63 cents and 68 cents per share on an adjusted basis for the entire year. However, this is below analysts’ expectations of 86 cents.

CEO Frisk said that the brand should return to delivering “sustainable, profitable returns”. He also stated that future projects drum up demand. This would include a resale platform and a loyalty program that Under Armour plans to trial in North America.