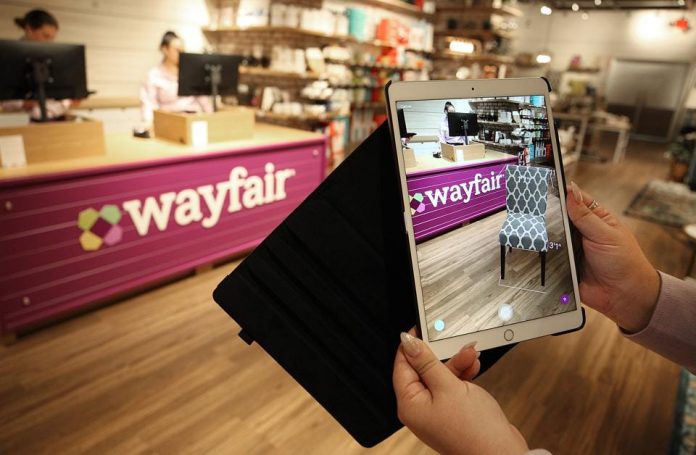 In a chaotic quarter, Wayfair loses customers and money. It announced that its CFO would retire. This was after the online furniture retailer reported large losses in the first quarter. The shoppers cut down their spending on the home category.

Wayfair even announced that Michael Fleisher, its chief financial officer, is going to retire soon. Kate Gulliver, current chief people officer, will take over the CFO role in November.

Fleisher will remain at the company for a transition period until next January.

The retailer was a major beneficiary. This was during the pandemic when consumers shifted their spending to the web. They even bought fresh home decor and office furniture.

But this resulted in ordering delays and frustrated shoppers because of supply-chain complications.

Shah said in a press release, “The companies that will be most successful in navigating this dynamic environment are those that can act with agility.”The stock at a point touched a 52-week low of $65.32 and closed the day at $67.45.

Wayfair reported that its count of active customers declined. The decline in the first quarter of 2022 was by a percentage of 23.4% from a year ago. This was around the fall of 25.4 million.

Orders per customer also plummeted. The order adds up to 1.87 versus 1.98 in the year-ago period. Orders from similar customers also fell. This totaled 8.1 million, 26% lower than the year ago. Active customers refer to shoppers who purchased at least once directly from Wayfair in the preceding 12-month period.

Wayfair reported a loss of $319 million, or $3.04 per share, in three months. On excluding one-time items, the company lost $1.96 per share. According to a Refinitiv poll, analysts are looking for a loss of $1.56 a share. However, Shah said Wayfair is focusing on returning to profitability and on adjusted earnings.