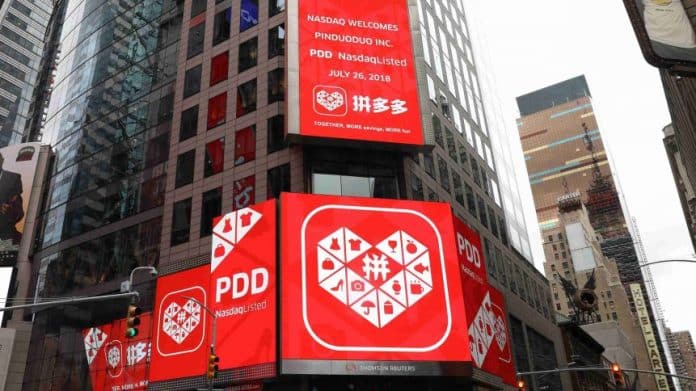 China’s eCommerce giant, Pinduoduo, launches its new shopping site Temu. The company has a huge market in china. Now it’s extending the facility in the U.S. market as well.

China has been facing a huge economic crunch since the onset of the pandemic. This new venture of Pinduoduo can uplift the Chinese economy. However, it can also become a big competition in the U.S. market.

Temu is a cross-border eCommerce website. So most products will naturally come from overseas, especially in China. Hence the eCommerce giant can take 7-15 days to delivery time.

The eCommerce giant’s new launch will be a big competition to U.S. eCommerce brand Amazon. Since both of them target the U.S market, the fight will be tight. While Amazon has already captured the U.S. market, Temu will have to search for an edge.

In the case of delivery time, Amazon already has an edge. With its same-day delivery, next-day delivery, and prime subscription schemes. Temu might get an edge in the purchasing price.

Temu, on an opening day, gave a discount of 20%. Other items on the website also appear cheap. Moreover, Temu also needs to build a reputation. Amazon already has a brand reputation, and it will be difficult to overshine there.

Temu has the advantage of having a local base. The eCommerce giant already has an existing relationship with low-cost manufacturers in China. These manufacturers have not expanded to the US. Hence they can win over through low pricing.

Alibaba has a bigger reach in the International market. For example, Alibaba has a considerable stake in Singapore-based Southeast Asian eCommerce site Lazada. It’s made many such investments in the region also.

Amazon is a barrier to the eCommerce giant’s growth. But Pinduoduo has a unique market strategy. The company focuses on lower-income consumers. It thus offers heavily discounted products. The company also plans on selling agricultural products to differentiate from its rivals.

The company is worth around $87 billion. And with its unique market strategy, this eCommerce giant will soon capture the bigger market.