Delivery app Rappi to come in function form next year 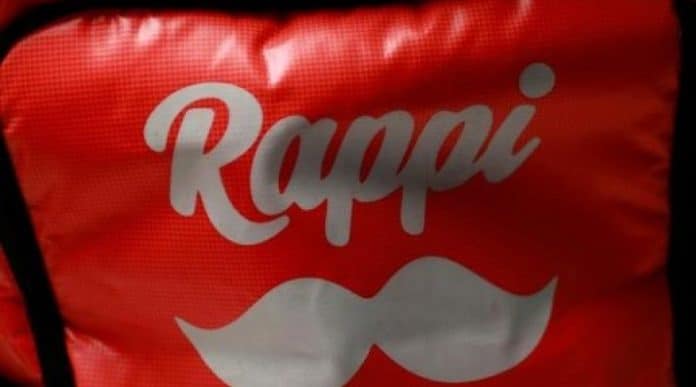 Rappi Inc., a Colombian delivery app, is now planning for its initial public offering in late 2022. The co-founder, Juan Pablo Ortega, has told about this release at the Web Summit conference in Lisbon, Portugal.

The SoftBank Group Corp backs Rappi. It had held a much informal conversation with the banks and was planning to hire advisers. It is now preparing its listing for paperwork in the first half of 2022.

Ortega says that they are planning to IPO with this delivery app in the US from next year. A spokesperson from Rappi has said that no conversation or any external actions are getting initiated regarding an IPO for the company.

He said that the statement of Ortega shares his personal feelings that do not represent the goal of the company. The value of Rappi has hit $5.25 billion after the funding wound worth $500 million in July. Its investors are Sequoia Capital, Tiger Global Management, and Andreesen Horowitz.

In July, the delivery app, Rappi launched a program for Visa credit cards for Brazilian users. It includes the no-fee RappiGold, RappiPrime Infinite, which will offer 3% of cashback on the purchase of Rappi. Or at least it will have 1% with others.

Rappi also intends to grow financial services in the other markets. Last year the online payment platform SafetyPay teamed up with Rappi for the solution of cash for instant reconciliation with its network.

The delivery app Rappi has a network of 380 financial institutions in 17 countries.

In March, Rappi and Uber Eat had won the first round for its dispute against the Brazilian rival iFood.

The antitrust watchdog CADE has said iFood cannot sign deals with restaurants. It also cannot change any contracts or exclusivity clauses until the resolution of the case. It went in favor of the delivery app Rappi.

The initial complaints of Rappi had said iFood was eliminating the competition with its demands that restaurants will only work with iFood. It is creating higher barriers to entry for new delivery companies.

Uber Eats is backing up the complaint of Rappi. Earlier this year, Uber and the delivery app Rappi had dropped their meal delivery fees in Mexico.

Share
Facebook
Twitter
Linkedin
Previous articleeCommerce platform Wish and Klarna to offer BNPL in US
Next articleShipBob, a logistics startup to launch 20 fulfillment centers in Europe