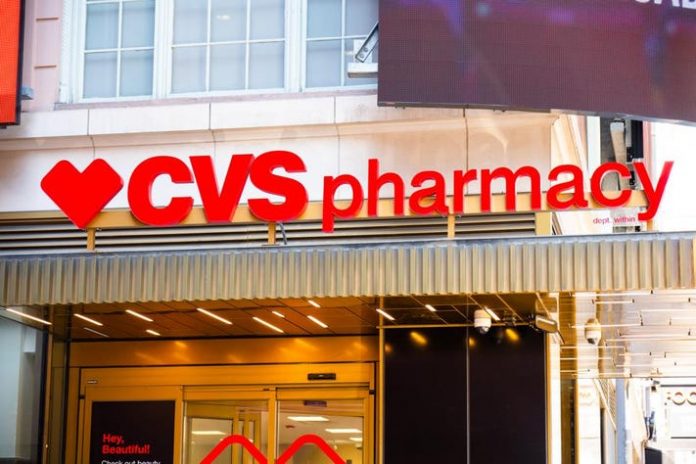 CVS raised its guidance for the year. It encountered demand for prescriptions and more. Whereas demand for Covid vaccines and testing declined. The healthcare company expects to adust its earnings from $8.20 to $8.40. Its previous forecast presented the range of between $8.10 to $8.30.

CVS earned $2.22 per share excluding items. This was more than the $2.15 per share expected by analysts surveyed by Refinitiv. Revenue increased to $76.83 billion from $69.1 billion.

However, the analysts’ expectation was $75.39 billion. The store sales at CVS grew by 10.7% in the first quarter. Whereas in pharmacy the store sales enhanced by 10.1% and in front store by 13.2%

Sales increases were partially offset by the introduction of new generic drugs. As a result, the company’s operating income took a hit, declining 2.4% in the quarter.

This was due to the pending agreement between CVS and the state of Florida.CVS turned drugstores during a pandemic.

The company is looking for other ways to draw foot traffic, drum up business, and stem competition.CVS expects about 18 million Covid Vaccines in 2022.

This represented a 70% decline compared with the prior year. Sales of over-the-counter tests will likely be the same or higher. That equated 60% to a 65% decline in Covid-related contributions.

Guertin stated Covid is still going to factor in this year and next.CEO Karen Lynch stated on earning call that the pandemic inspired more customers to turn its stores and website for health care.