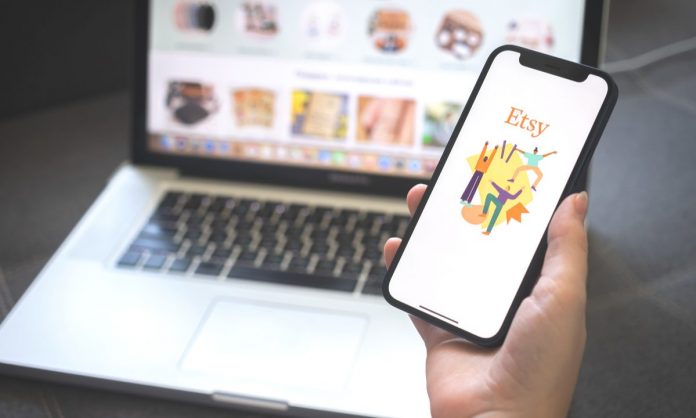 The companies gave weak guidance for the current quarter. This suggests that the e-commerce sector is cooling off after a pandemic fuelled boost. Shares of eBay fell more than 6% in extended trading. At the same time, Etsy stocks plunged as much as 12%.

Etsy and eBay are facing rising concerns. The concern is that companies won’t be able to sustain the high-flying growth they enjoyed. Nevertheless, E-commerce companies across the board picked up business, benefited from their growth rates, and lifted their stock prices.

This was during the pandemic course.

Moreover, two years of outsized growth made investors gear up for a slowdown.

Even Amazon saw its business expand at a breakneck pace. However, it has not got immune to the e-commerce reset.

The company warned that it would see its third-straight quarter of single-digit revenue growth.

Etsy’s sales rose by 5.2% from a year ago. It marked the first time revenue grew in the single digits. Revenue at eBay fell 17.9% year-over-year to $2.48 billion.

Etsy said that it expects second-quarter revenue to come in between $540 million and $590 million. This is below the $628 million forecasts made by StreetAccount.

Silverman said, “In a world of so many more choices, our guidance implies somewhere between a decline of low to high single digits for Etsy marketplace GMS year-over-year — retaining over 90% of the gains we have made over the past 2 years. So despite the near-term uncertainty, we have ample reason to remain very optimistic for the long-term.”

Etsy CFO Rachel Glaser stated that the company began to witness a deceleration in GMS.

eBay projected second-quarter revenue to come in between $2.35 billion and $2.4 billion.

The company also gave a weak earnings forecast for the current quarter. It expects 87 cents to 91 cents in adjusted earnings per share.