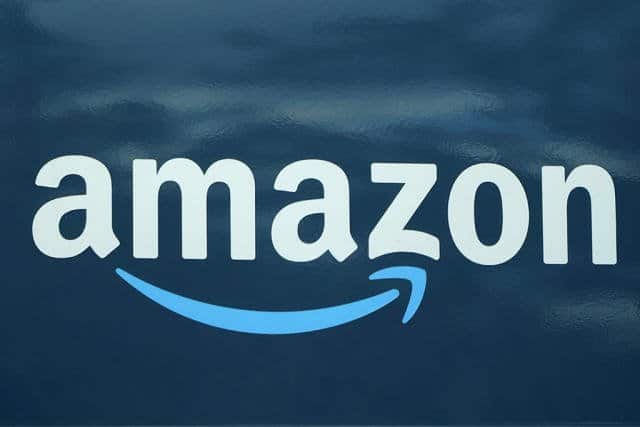 Amazon shares showed the slowest growth since dot-com busted. Amazon’s revenue forecast trailed analysts’ estimates. The growth rates are the slowest since the dot-com bust in 2001. Amazon shares dropped by 10%. The company recorded a loss of $7.6 billion. The investment was in the electric vehicle maker Rivian.

Amazon shares in the electric vehicle company lost more than half of their value. This led to a net loss of $3.8 billion.

During the first quarter, the revenue at Amazon increased by 7%. However, the expansion in the year-ago period was 44%. This marks the slowest rate for any quarter since the dot-com bust in 2001. It is also the second straight period of single-digit growth.

The forecast for the second quarter suggests a further dip. The dip can last between 3% to 7% from a year earlier. According to Refinitiv, the projected revenue this quarter of $116 billion to $121 billion misses the $125.5 billion according to the average analyst estimate.

Amazon is attributing much of the slowdown to macroeconomic conditions and the Ukrainian invasion. Amazon CEO Andy Jassy said that the pandemic and subsequent war led to unusual growth and challenges. He added that the company is greatly focused on offsetting costs in its network.

Amazon is going through a rough patch of economic challenges. And, Amazon shares clearly speak the number. This includes rising inflation and higher fuel and labor costs. The challenges further constitute global supply chain snarls and the ongoing pandemic.

To offset its costs, Amazon introduced a 5% surcharge for some of its U.S. sellers. This is the first such fee in its history. Amazon even hiked the price of its U.S. Prime membership for the first time in four years to $139 from $119. Nevertheless, profits are still encountering a hit. The company’s operating margin dipped to 3.2% in the first quarter from 8.2% a year earlier.

Jassy stated that it would take some time to overcome the challenges. But, also, we can see encouraging progress on several customer experience dimensions.