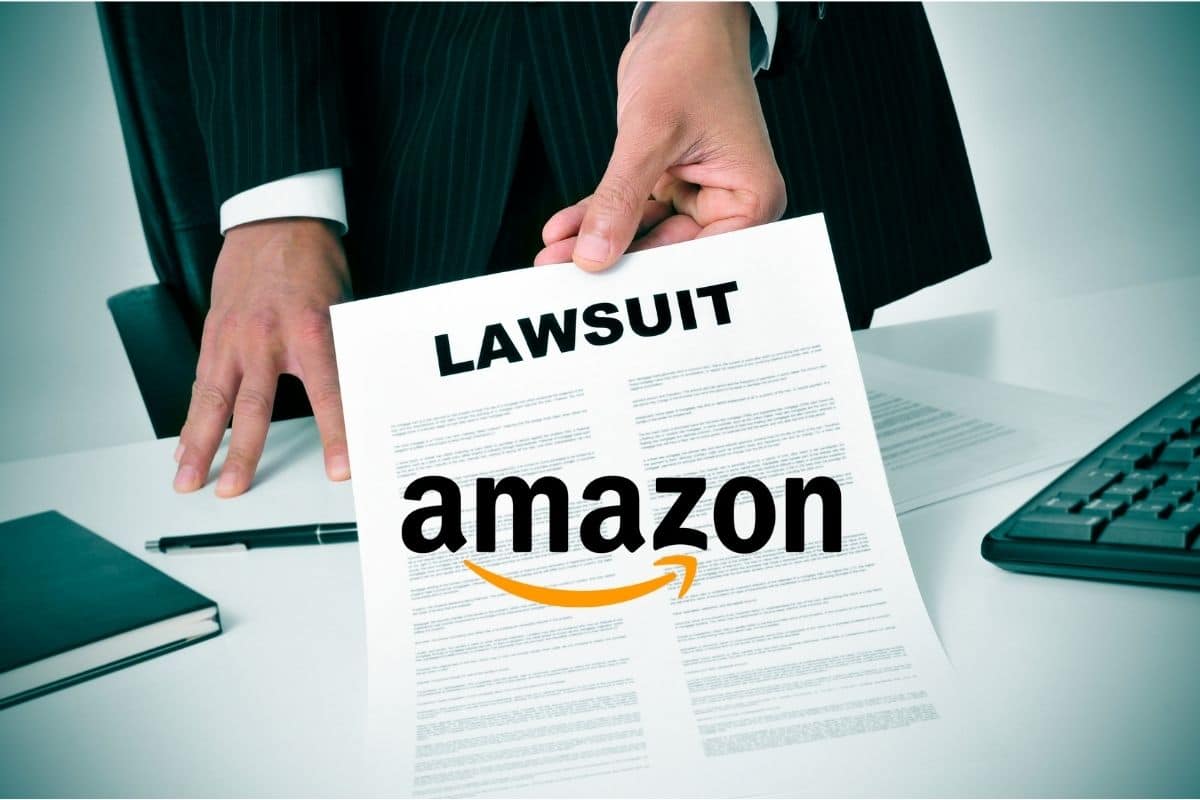 The U.S Consumer Product Safety Commission (CPSC) said on Wednesday that it has sued Amazon.com Inc to persuade the retailer to recall hundreds of thousands of hazardous products that it distributed on its platform.

The list of those products included 24,000 carbon monoxide detectors that failed to go off, nearly 400,000 hair dryers that lacked required protection against shock and electrocution, and “several” children’s sleepwear garments that could catch fire, as per CPSC.

The products cited are however not sold directly by Amazon (AMZN) but by third parties which used Amazon’s platform. Many of those companies that sold the dangerous products cited by CPSC are foreign, and the CPSC has limited ability to force a recall of their products if they are found to be hazardous.

“We must grapple with how to deal with these massive third-party platforms more efficiently, and how best to protect the American consumers who rely on them,” CPSC Acting Chairman Robert Adler said. The federal party also added that the only way to keep consumers safe from these products is to crack down on Amazon.

The CPSC wants to force Amazon to stop selling the products in question, to work with CPSC staff on a recall of the products, and to directly notify consumers who purchased them about the recall and offer them a full refund.

By a 3-1 vote, the CPSC agreed to file an administrative complaint stating that the Seattle-based e-commerce giant which was legally held responsible to call back the hazardous products since they posed a serious risk of injury or death to consumers. The complaint against the platform affirmed that Amazon did not stop selling the products even though on being notified by CPSC staff. On the contrary,  it notified buyers of the products of the hazard and offered them cash refunds. But the complaint says “Amazon’s unilateral actions are insufficient to remediate the hazards posed by the … products.”

Share
Facebook
Twitter
Linkedin
Previous articleInfluenced by TikTok stars, buying patterns of Gen Z’s are affected and retailers seize opportunity
Next articleToyota, Amazon,Uber in hopes to get big with boom in the trend of connected cars