Toyota, Amazon,Uber in hopes to get big with boom in the trend of connected cars 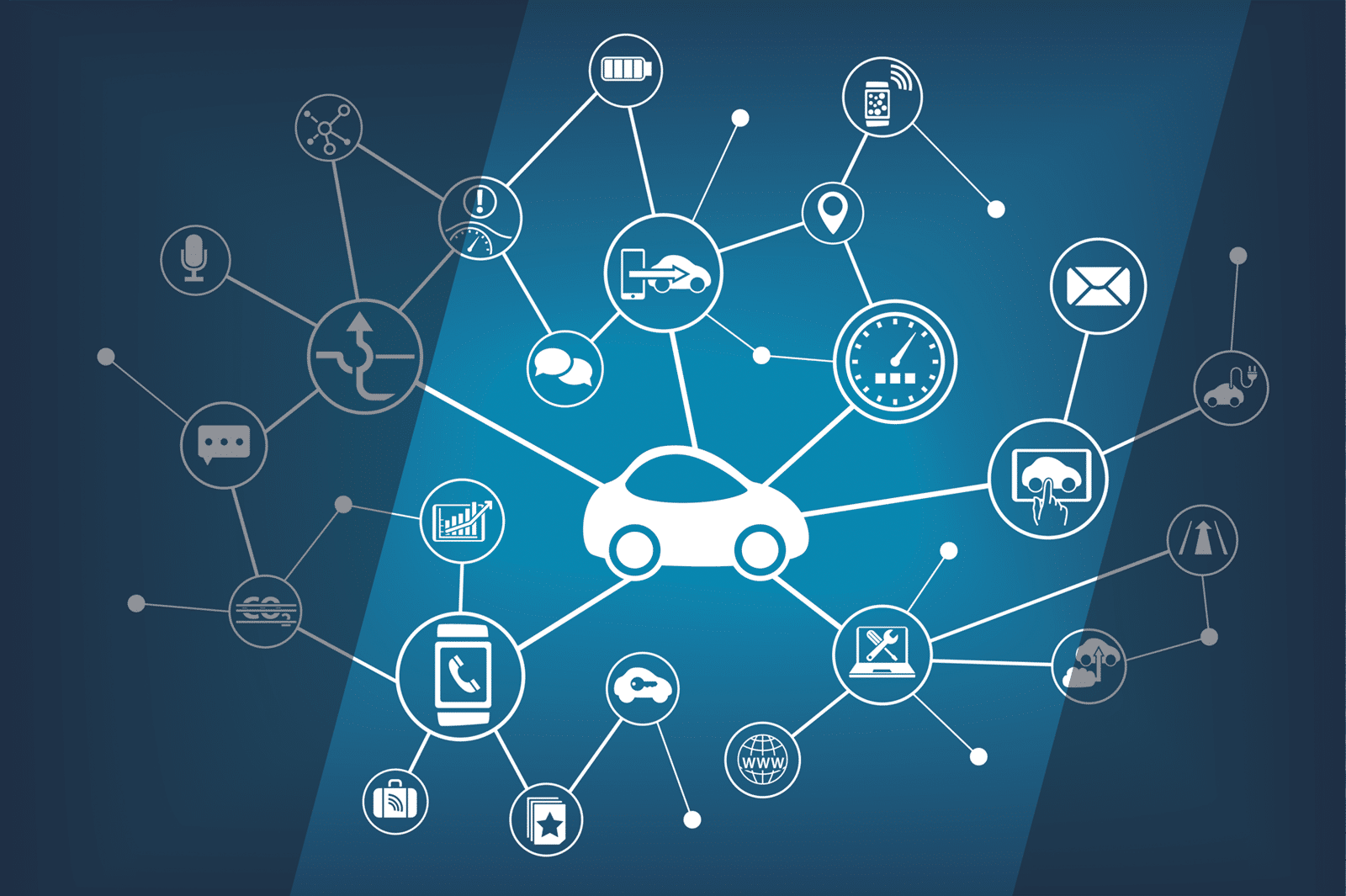 There has been a sudden increase in the trend of connected cars where repair notices, service call scheduling, and digital payments are just three ways cars can be more autonomous and connected to commerce. This all has been made possible when the concept of connected cars got a big boost in just 2 days by two of the world’s biggest companies. Firstly is Toyota which added mobility services to its self-driving fleet Wednesday (July 14), then Aurora, the driverless vehicle startup backed by Amazon and Uber, announced plans to go public Thursday (July 15) at an $11 billion value through a special purpose acquisition company (SPAC) merger.

Known by the name, Woven Plant, Toyota’s self-driving vehicle unit, will include software mapping into its cars through this week’s acquisition of U.S. mapping startup Carmera, a deal that follows Woven Planet’s acquisition of Lyft’s autonomous driving group in April for $550 million. Moreover, Toyota’s deal for Carmera is about integrating machine learning and geospatial technologies to its satellite and aerial imagery capabilities in a move that enablesWoven Planet to offer mobility services.

Second in the line is Aurora which through  $2 billion in fresh funding and SPAC merger with Reinvent Technology Partners Y, it is looking forward to 2023 for its release as the first self-driving vehicle. Aurora also has partnerships with truck manufacturer PACCAR, Volvo Group, and Toyota, in addition to its backing by Amazon and Uber.

As far as the future of connected cars is concerned, By 2030, about 95 percent of new vehicles sold globally will be connected to the internet, up from around 50 percent today. Around 45 percent of these vehicles will have intermediate and advanced connectivity.

According to a survey conducted, the majority of commuters who would use mobile phones for commerce preferred if their cars had in-vehicle commerce capabilities. If there’s one thing that’s clear from all this research and data, it’s that cars aren’t just for driving anymore. In many ways, it’s similar to how most people shudder at the thought of making an actual phone call on their smartphones. Cars are now a major domain of commerce — and it’s only going to get bigger as technology gets better and drivers can connect to more merchants on their road trips. Hence, this has become very clear from all research that cars are not for just driving anymore.